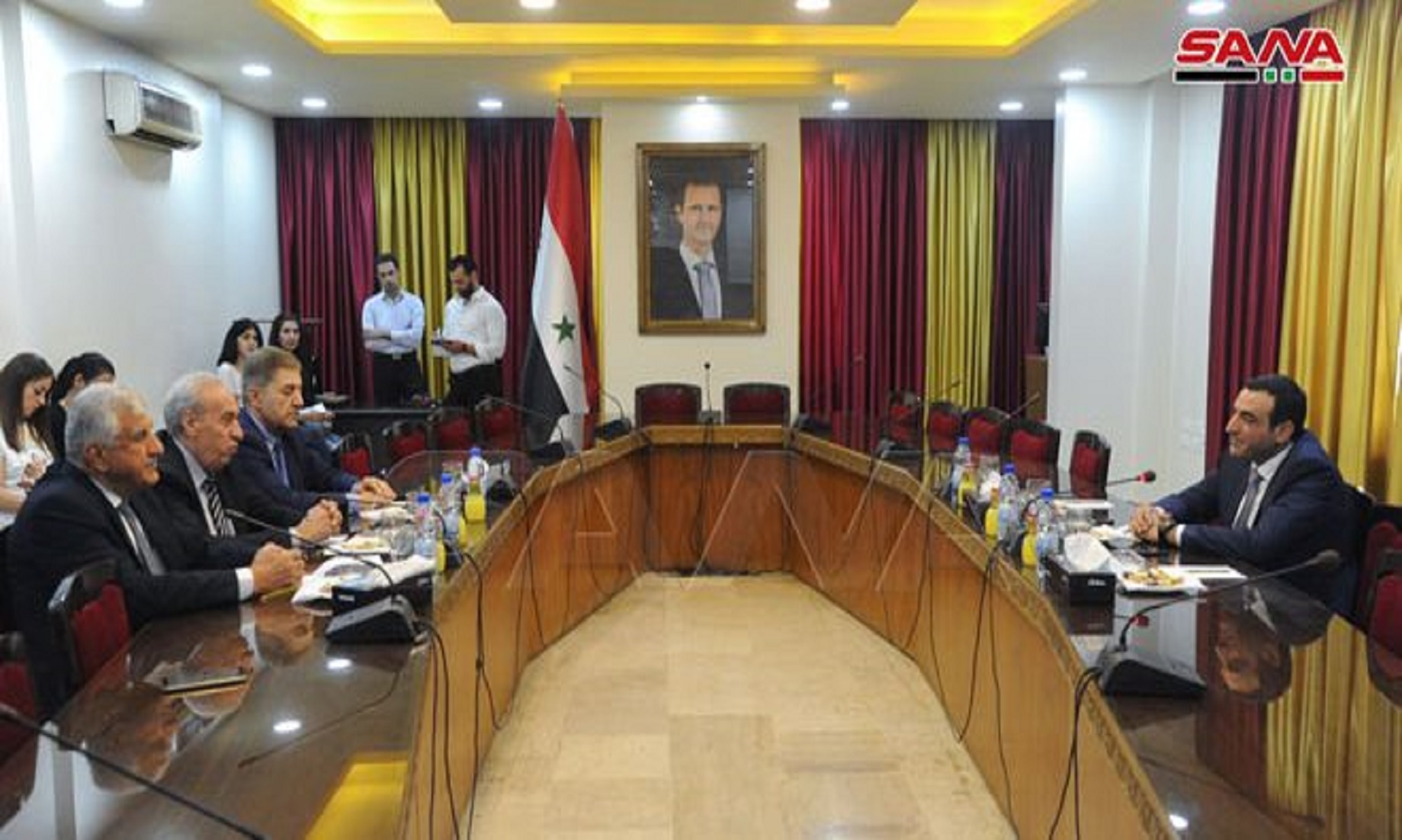 AMMAN, Sept 29 (NNN-SANA) – Jordan and Syria decided to enhance cooperation in various fields, said an announcement yesterday, at the conclusion of the Jordanian-Syrian ministerial meeting held in Amman over two days.

The final statement, issued by the Prime Ministry in Jordan said that, talks covered the conditions of the Jordanian-Syrian Transport Company, and means to find solutions to address its problems. Discussions also went over means to facilitate the flow of goods and passengers’ movement.

Ministers on both sides highlighted the importance of reaching a plan to increase economic cooperation between Amman and Damascus, and addressing any obstacles facing commercial exchange and transport.

The two sides also called for enhancing partnerships in the energy, water and agricultural fields. They agreed on exchanging lists of priority commodities, to enhance commercial exchange and went over executive procedures necessary, to reopen the Jordanian-Syrian Free Zone.

The two countries agreed to reactivate the joint water committee, to follow up on implementing an agreement signed in 1987, and increase cooperation to benefit from the Yarmouk basin water.

The two sides also went over cooperation in the energy and electricity fields, and means to re-activate the Jordanian-Syrian electric connection line, with emphasis on drawing a map to rehabilitate the damaged power grid in Syria.

Following the meetings, Jordanian Prime Minister, Bisher Al-Khasawneh, received the Syrian ministerial delegation, and highlighted the importance of enhancing cooperation and coordination between the two countries in several fields.

Afghan Embassy Engaging With Their Community In Malaysia On Their Concerns