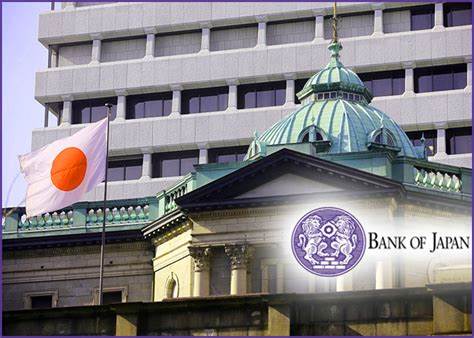 TOKYO, Sept 23 (NNN-NHK) – The Bank of Japan (BOJ) yesterday decided to maintain its ultra-easy monetary policy, after a policy-setting conference, in order to support the economy amid tough measures against COVID-19.

At the two-day meeting that ended yesterday, the Japanese central bank decided to place short-term interest rates at minus 0.1 percent, while keeping 10-year Japanese government bond yields at around zero percent, so that borrowing costs remain cheap for companies and households.

Meanwhile, the BOJ will keep its purchase of exchange-traded funds as needed, setting an annual limit at 12 trillion yen (110 billion U.S. dollars).

On the overall assessment of the economy, the BOJ maintained its previous review, saying that, it has “picked up as a trend, although it has remained in a severe situation” due to the impact of COVID-19.

In addition, the BOJ pointed out some impact of “supply-side constraints,” even though overall exports and industrial output have continued to recover.

The Japanese central bank said, it will keep supporting companies with financial problems, amid the COVID-19 pandemic, making the funding accessible to the ones struggling.

Amid the spread of the highly contagious Delta variant, the government was forced to extend a state of emergency, in prefectures with relatively high infection numbers.

With the current emergency state slated to end on Sept 30, the government is considering lifting it partially or entirely, according to government officials.– NNN-NHK