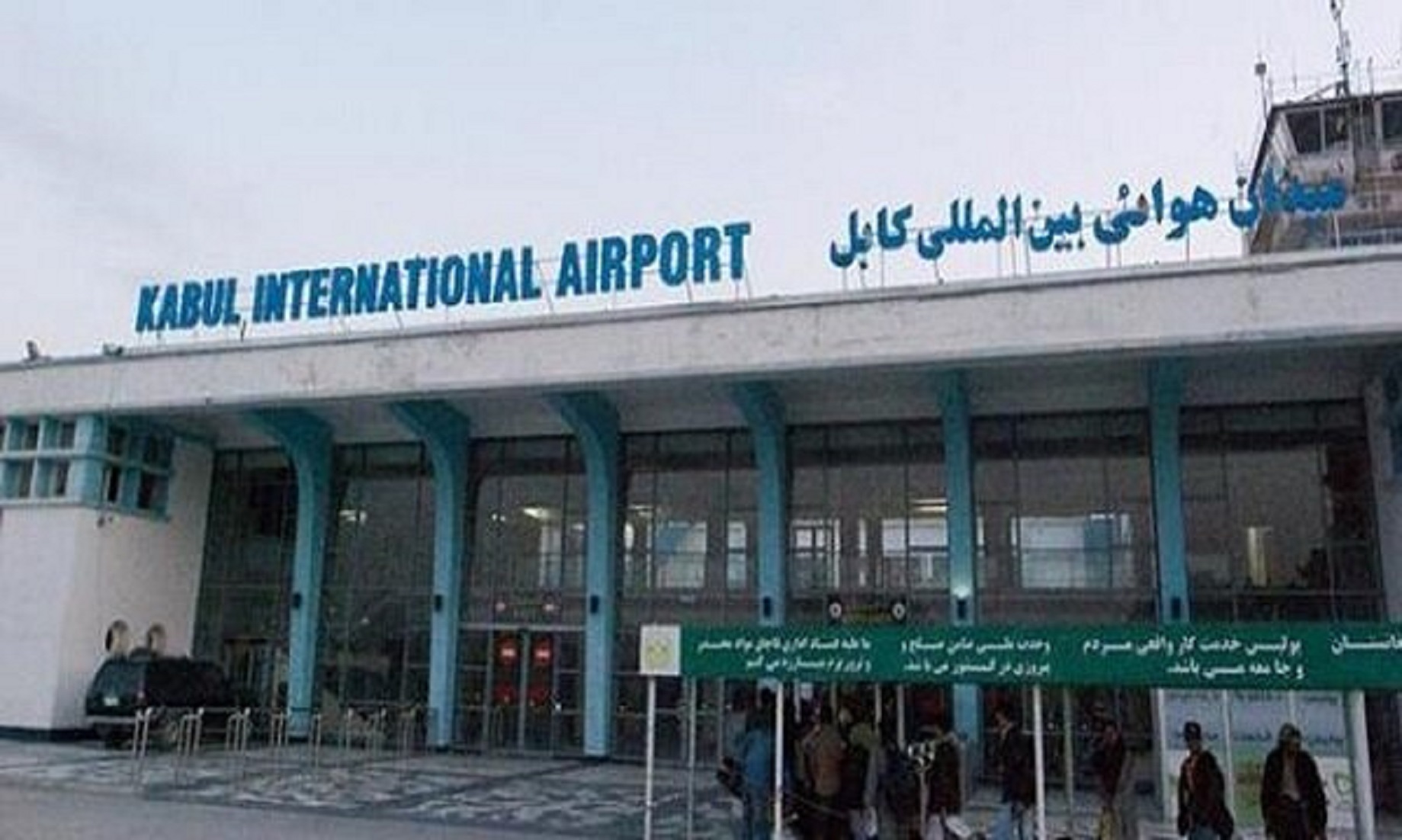 Domestic flights, as well as, cargo flights carrying aid items are operating and authorities are working to solve a number of technical problems for the resumption of all commercial international flights, Hamadani said.

He made the remarks, after local media reported earlier in the day that the airport has launched international flights.

The Kabul airport was damaged with its many facilities destroyed, during the withdrawal of the last U.S.-led forces and U.S.-led evacuation flights in late Aug, according to him.

However, Hamadani also confirmed a few commercial flights had been conducted, after planes from Pakistan, Iran and Qatar landed and took off at the airport in recent weeks.

Afghans trying to travel abroad have been facing difficulties, as no plane tickets are available, due to the suspension of international flights, since the Taliban took over Kabul on Aug 15.– NNN-ANA