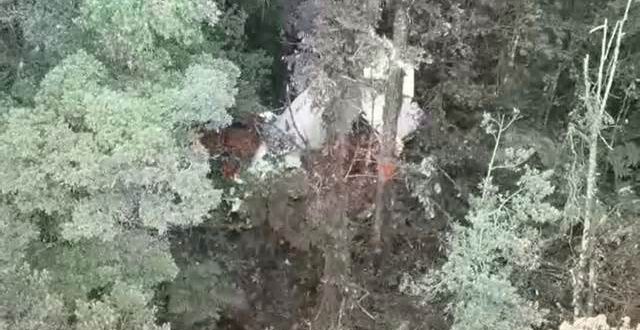 JAKARTA, Sept 15 (NNN-ANTARA) – Dozens of rescuers are heading to the location where a small plane crashed, in a deep forest of a mountainous area in Indonesia’s easternmost province of Papua today, an official said.

The plane, Rimbun Air, with three people on board went down on Wabu Mountain, in Intan Jaya district, and the wreckage of the plane could be seen from the air, National Search and Rescue Office’s spokesman, Yusuf Latief, said.

A photo showed the body of the plane broken into several pieces with the biggest part remaining on a tree.

The condition of the three people on board was unknown, as rescuers are heading to the scene for evacuation, the spokesman said.

In Papua, dozens of rescuers, including those from a search and rescue office, soldiers and policemen, are involved in the evacuation mission, head of the Timika Search and Rescue Office, George Mercy R, told the media.

The Rimbun plane departed from Nabire airport in Nabire district, for Bilogai-Sugapa Airport in Intan Jaya district, today, according to the National Search and Rescue Office’s spokesman.– NNN-ANTARA 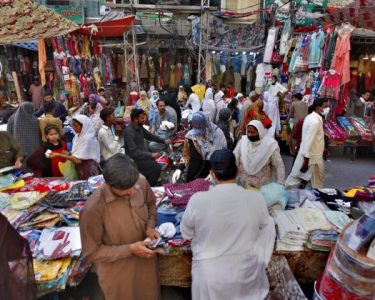 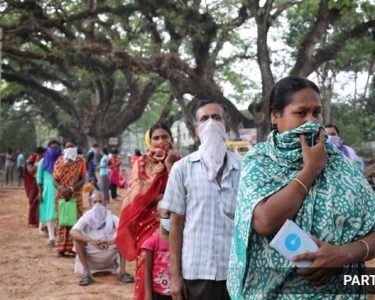 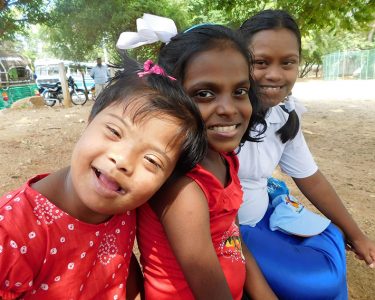