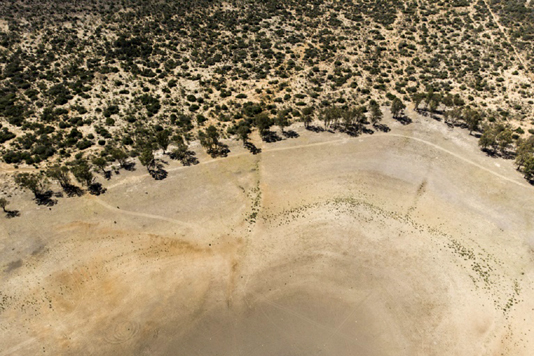 KUALA LUMPUR, Sept 15 (NNN-Bernama) – With climate change impacting not only other countries but Malaysia as well, the task of providing accurate weather forecasts has become more daunting than ever for the Malaysian Meteorological Department (MET Malaysia).

This is because data provided by MET Malaysia is used by various other agencies to make the necessary preparations, particularly in terms of disaster risk reduction.

Among the most significant effects of global warming that Malaysia is already experiencing is the steady rise in its annual average temperature over the past four decades, according to MET Malaysia Director-General Muhammad Helmi Abdullah.

Muhammad Helmi said based on MET Malaysia’s records, 16 out of Malaysia’s 20 hottest years were during the two decades after 2000.

“Malaysia has the potential of facing new weather phenomena, including extreme weather events, if global warming and environmental pollution issues are not addressed properly in this country,” he told Bernama.

Malaysia has already witnessed the effects of climate change over the last few years, the latest being the water column incident in Gunung Jerai in Yan, Kedah, last month which led to the occurrence of sudden flash floods at its foothills that claimed six lives.

In fact, the various extreme weather events experienced by Malaysia have raised the question of whether the systems and technologies developed by MET Malaysia are capable of generating accurate forecasts for the purpose of issuing an early warning to the parties concerned.

Commenting on this, Prof Datuk Dr Azizan Abu Samah said MET Malaysia has to streamline its research and development efforts to deal with extreme weather possibilities.

This includes developing a disaster early warning system capable of monitoring and analysing the situation better and disseminating information to stakeholders.

“Most important is a higher level of accuracy for forecasts in terms of the time and location of an extreme weather event so that an early warning can be issued… it shouldn’t be a case of studying it in hindsight after the incident has taken place,” he told Bernama.

Muhammad Helmi, meanwhile, said to beef up the national disaster warning system and strengthen MET Malaysia’s existing network of observation stations, 60 manual stations have been upgraded to automatic stations. From time to time, the department also plans and evaluates the need to increase the number of stations, he added.

He said as part of efforts to address the effects of climate change, MET Malaysia – through its National Weather and Geophysics Operations Centre, state meteorological offices and meteorological observation stations nationwide – operates 24 hours, observing and monitoring the weather.

“The data findings are relayed in real time to our headquarters in Petaling Jaya for processing and analysing to provide an actual picture of the weather in a certain location, which will then serve as input for the forecast and warning issued subsequently,” he explained.

It also has eight upper air stations – located at KLIA Sepang, Bayan Lepas, Kota Bharu, Kuantan, Kuching, Bintulu, Kota Kinabalu and Tawau – that use the radiosonde instrument to measure atmospheric profiles such as wind speed and direction, pressure, temperature and humidity at every level up to an altitude of about 30 kilometres.

Upper air observation is among the most important processes involved in forecasting weather, such as a thunderstorm. The forecast of an extreme weather event, for example, can assist in disaster management as an early warning can be issued to the stakeholders concerned.

To provide more comprehensive services with regard to forecasting thunderstorms and heavy rainfall, MET Malaysia has 11 weather radar stations nationwide to detect the formation of rain clouds/thunderstorms.

Muhammad Helmi, however, admitted that MET Malaysia is facing constraints in relation to detecting the formation of rain clouds/thunderstorms that are small and short-lived because, at times, they are beyond the reach of its radar station.

To overcome this problem, eight more weather radar stations are under development and are expected to be completed in 2022.

MET Malaysia has also developed the Radar Integrated Nowcasting System (RaINS) that can provide forecasts of extreme rainfall episodes one to three hours in advance. RaINS complements the weather research and forecasting system which is capable of forecasting extreme weather events seven days in advance.

Forecasting the weather in tropical areas presents several challenges too, as Muhammad Helmi himself admitted, due to the influence of convective currents brought about by the warming effects of sunlight in the atmosphere which dominate the formation of clouds in this country.

“The convective clouds, which result in rainfall and thunderstorms, experienced by our country are influenced by various complex factors. Complex topographical factors such as narrow highlands surrounded by the sea and uneven warming effects of sunlight make assimilations difficult using the numerical weather prediction (NWP) model.

“This has also been admitted by advanced nations that possess more sophisticated NWP technology… they too have difficulty forecasting severe weather episodes during thunderstorms,” he said.

Despite the challenges it faces, MET Malaysia still manages to achieve an accuracy of over 85 percent in weather forecasts and warnings issued to the public. As for aviation weather, the accuracy of its forecasts exceeds 90 percent.

“This shows that the level of accuracy of weather forecasts and warnings issued by MET Malaysia is comparable to the percentage of accuracy achieved by international meteorological agencies and advanced countries,” he added.

He said the network of acid deposition observation stations in Sabah and Sarawak will be fortified with the addition of six more stations to determine the impact of acid rain caused by the changing socio-economic landscape not only in the two states but also in Kalimantan following plans to shift Indonesia’s capital from Jakarta to East Kalimantan.

“Apart from that, the network of equipment to observe surface UV rays in Sabah and Sarawak will also be extended with the addition of four more stations,” he said.

MET Malaysia is also currently implementing the installation of the GHG (carbon dioxide, methane and carbon monoxide) monitoring system as outlined under the 12th Malaysia Plan, involving a network of four stations in Langkawi, Cameron Highlands, Danum Valley in Sabah and Sebangkoi in Sarawak. 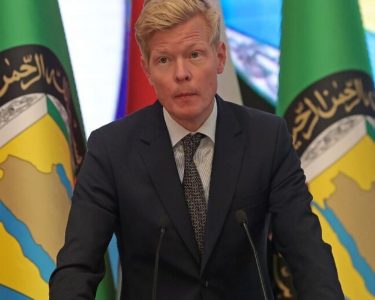 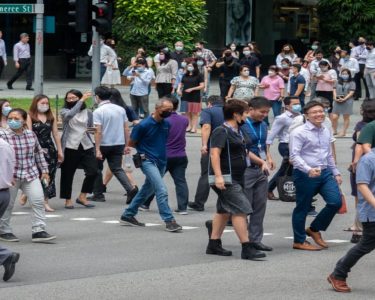