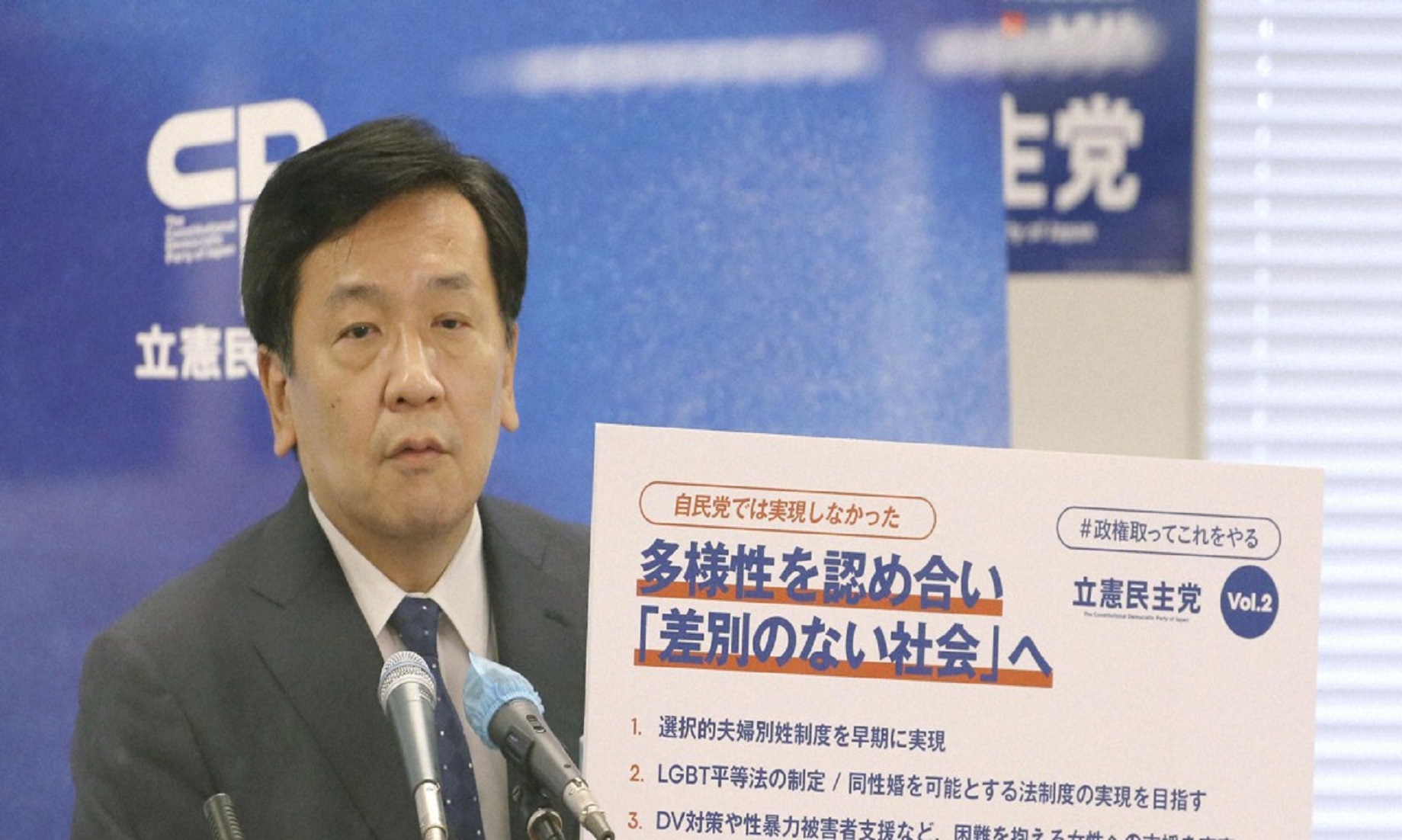 He announced the polices that the party would implement, if it wins the general election, including offering married couples, the option of keeping their surnames separate.

According to the Justice Ministry, Japan is the only country in the world that has a law, forcing married couples to share a surname, though the United Nations Committee on the Elimination of Discrimination against Women, recommended Japan change the system.

The party also aimed to introduce a law to protect rights of sexual minorities, help women subjected to domestic violence, and issue a ban on discrimination based on gender, nationality, and disability. In addition, it planned to review Japan’s immigration system.

The announcement of the policies comes, as the leadership race of the ruling Liberal Democratic Party (LDP), on Sept 29, to pick Japanese Prime Minister, Yoshihide Suga’s successor, takes centre stage.

“The LDP is dominated by adamant opposition (to such changes). Whoever becomes its president can not realise them. We must accomplish the change of power,” Edano said.

The CDPJ released last week, its first set of pledges, including working on a supplementary budget, to assist people hit by the COVID-19 pandemic, lowering consumption tax rate, achieving a zero-carbon society without nuclear energy, raising the minimum wage, and opposing an amendment of the Constitution.

Since the House of Representatives members’ terms expire on Oct 21, the general election in Japan will be held in the coming months.– NNN-NHK 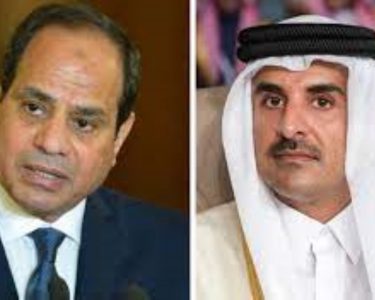 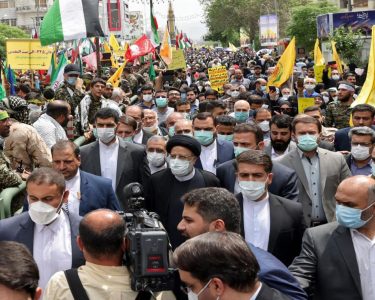 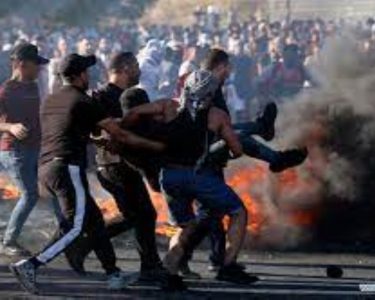