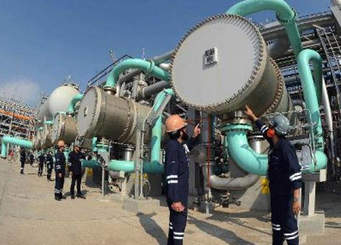 “We are aiming at implementing vital projects in Lebanon, and Kuwait will be one of the greatest contributors in the CEDRE programme,” al-Kinai was quoted as saying, during his meeting with Lebanese Environment Minister, Fadi Jreissati.

Al-Kinai assured that Kuwait will always stand beside Lebanon.

“Kuwait had previously warned its citizens against travelling to Lebanon, due to certain circumstances, but now that the situation has changed, you can see that Kuwaitis are everywhere in the country,” he said.

In Nov, 2017, Saudi Arabia, the United Arab Emirates, Bahrain and Kuwait, warned their citizens against travelling to Lebanon, because of a Lebanese-Saudi crisis caused by Lebanese Prime Minister, Saad Hariri’s controversial resignation in Riyadh, which he rescinded soon after.

However, Saudi and Kuwait removed the travel warning and other Gulf countries are expected to follow.– NNN- KUNA