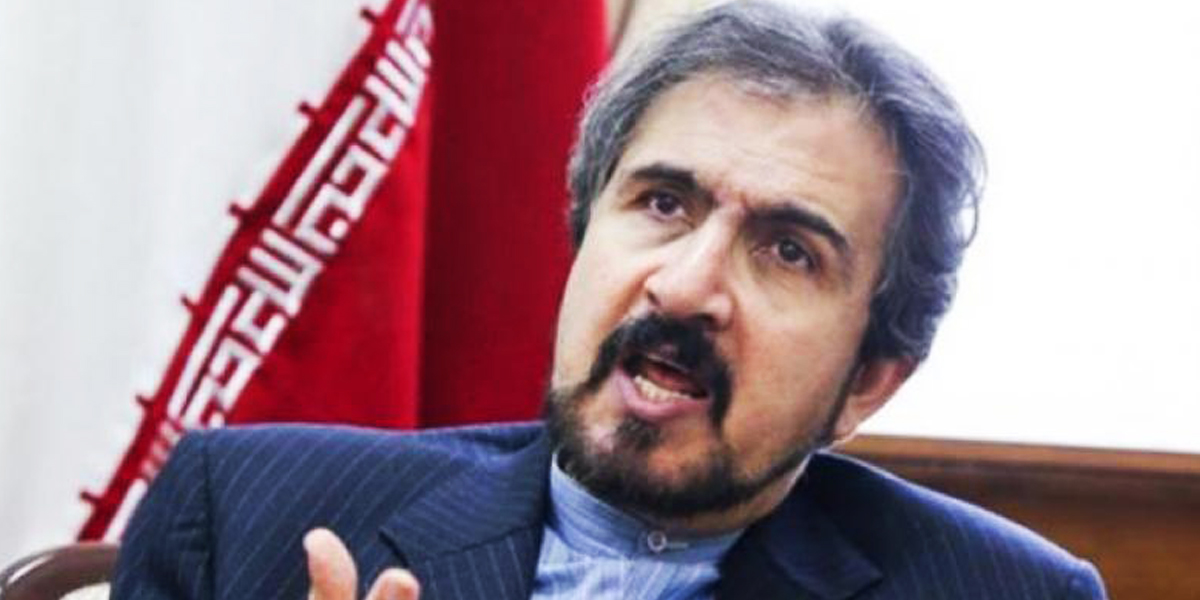 The move by Iran comes two months after the Netherlands accused Iran of an alleged plot to assassinate opponents on Dutch soil.

On Monday, Iran’s Foreign Ministry Spokesman, Bahram Qasemi, rejected the accusations concerning Iran being behind political killings in the Netherlands as “baseless.”

Following the move by the European country, Iran decided on a tit-for-tat response, said Qasemi.

On Monday, the Netherlands recalled its ambassador to Iran for consultations, after the expulsion of its diplomats, Dutch Foreign Minister, Stef Blok, said.

The accusation against Iran has triggered new European Union sanctions against the Islamic republic.– NNN-IRNA