Court sets Nov 11 for any 3rd party claims on property seized from Najib, 17 others

Home - Bernama - Court sets Nov 11 for any 3rd party claims on property seized from Najib, 17 others KUALA LUMPUR,  Nov 3 (NNN-BERNAMA) — The case management for the presence of interested third parties seeking claim to the property, comprising hundreds of handbags of various brands, cash, watches and 27 cars, that were seized from former Prime Minister Datuk Seri Najib Tun Razak and his wife Datin Seri Rosmah Mansor and 16 others, has been set for Nov 11.

Najib’s lawyer, Nur Syahirah Hanapiah, when contacted by Bernama, said that if no third party were to appear on that day, the court would proceed with the case by setting a trial date.

The case management was earlier fixed for today, but it has been vacated due to the enforcement of the Conditional Movement Control Order (CMCO) here, Putrajaya and Selangor which has been extended from Oct 27 to Nov 9.

Also seized on the same day were  four branded watches,  171 branded handbags and 27 pairs of expensive shoes, while  40 luxury handbags  were confiscated on June 11, 2018. 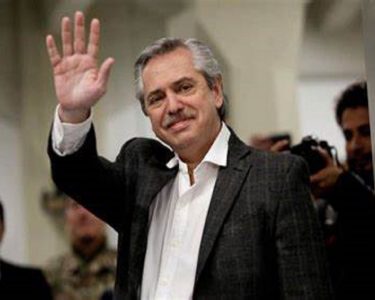