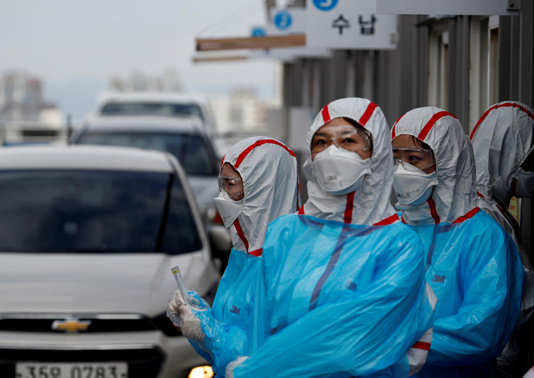 The daily caseload stayed below 200 for two straight weeks, but it continued to grow in triple digits since Aug 14.

It was attributed to cluster infections in Seoul and its surrounding Gyeonggi province, linked to church services and a massive rally held in central Seoul on Aug 15.

Of the new cases, 49 were Seoul residents and 24 were people residing in Gyeonggi province. Eight were imported from overseas, lifting the combined figure to 3,038.

No more death was reported, leaving the death toll at 367. The total fatality rate stood at 1.63 percent.

A total of 432 more patients were discharged from quarantine after making full recovery, pulling up the combined number to 19,310. The total recovery rate was 85.81 percent.

US unrest: Louisville to pay family $12m over police shooting of Breonna Taylor 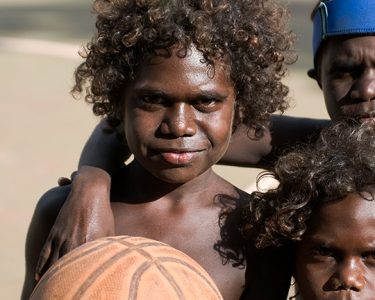