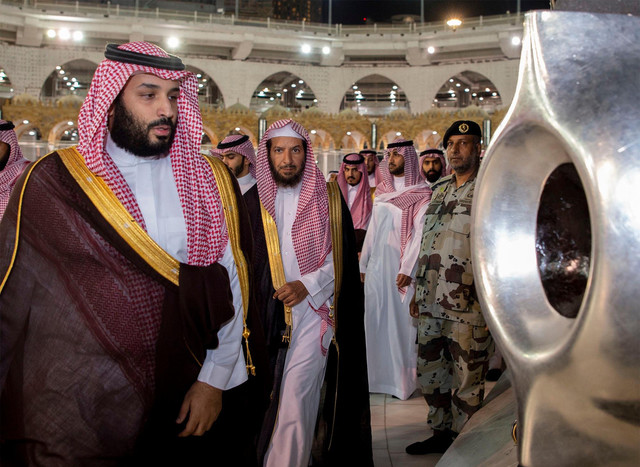 KUALA LUMPUR, Feb 15 (NNN-BERNAMA) — The visit by the Crown Prince of Saudi Arabia Mohammed bin Salman to Malaysia this weekend is expected to focus more on Jeddah-Kuala Lumpur economic ties and cooperation.

Without giving out the details, Foreign Minister Saifuddin Abdullah said the visit would be more of an economic and business visit.

“I propose that you (reporters) ask Datuk Seri Azmin (Economic Affairs Minister Mohamed Azmin Al) for more information about this,” he told reporters briefly after attending a roundtable discussion with a youth group here Thursday.

, foreign news agencies had reported that Mohammed, who is also Saudi Arabia Chairman of the Council of Economic and Development Affairs, will be on a tour to several Asian countries, starting with Pakistan this week.

The Saudi Crown Prince is scheduled to arrive in Kuala Lumpur on Sunday for a two-day visit before leaving for Indonesia.

This will be his first visit to Malaysia after being appointed as the kingdom’s Crown Prince in June 2017. 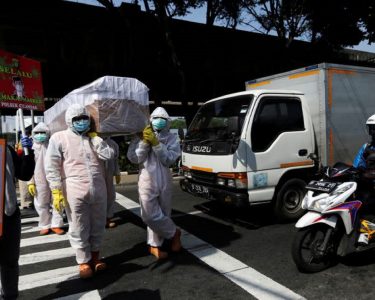 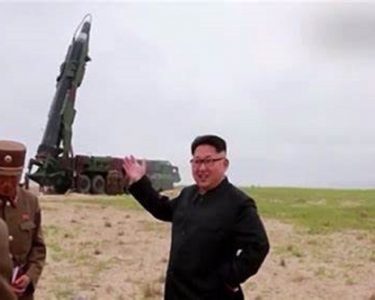