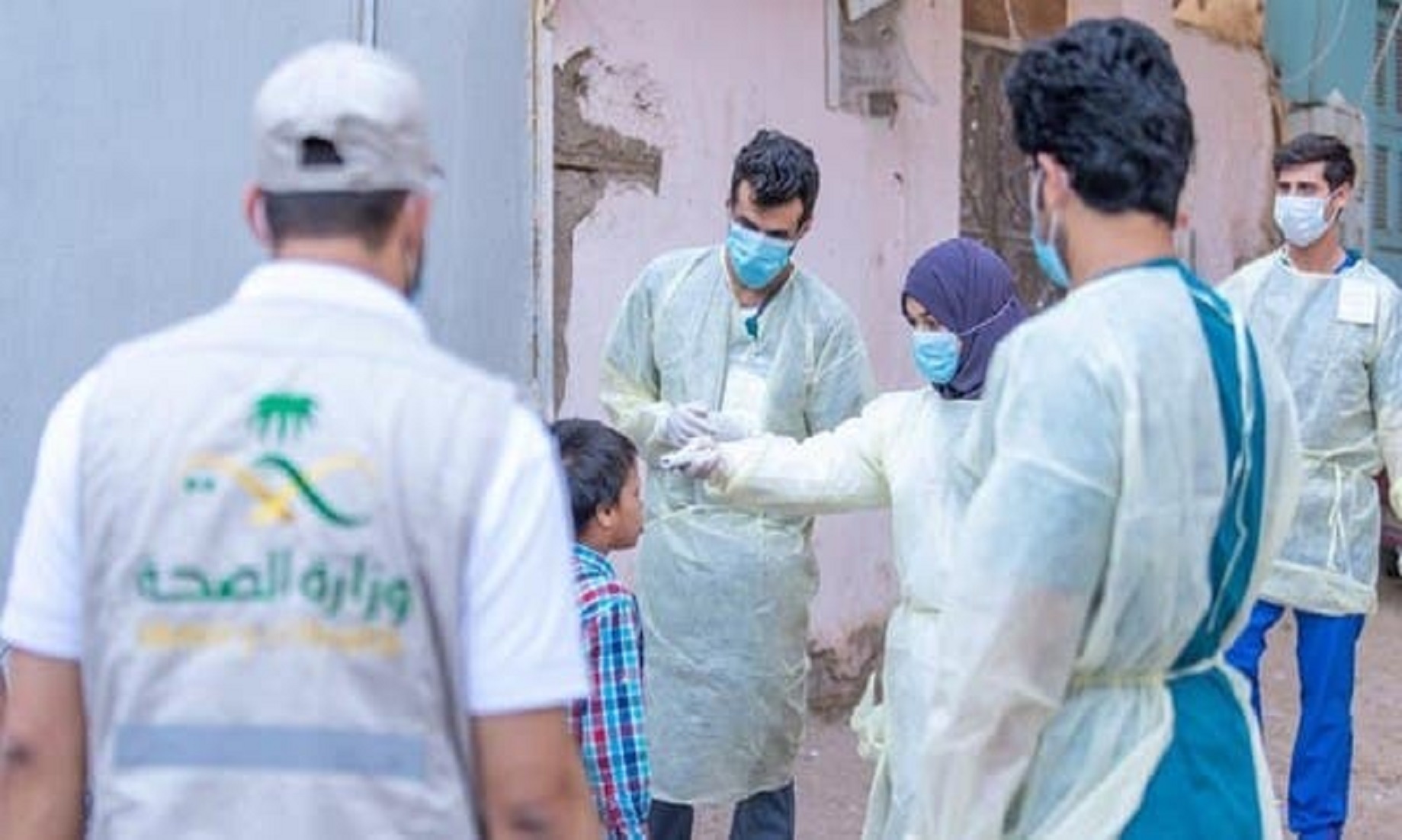 The spokesman of the Ministry of Health, Mohammed Al-Abdulali, told the daily press briefing that, Mecca tops the affected cities with 315 cases, followed by Jeddah, 236, Riyadh, 225, Madinah, 186, and Dammam, 88.

The total infections in the country is 8,274 with 6,853 active cases undergoing medical treatment. There are 78 cases in critical conditions and the others are stable.

Meanwhile, the total number of recovered is 1,329, with an additional 280 new recoveries. The death toll has reached 92, as five new deaths were reported, one of them is a young Saudi national, aged 34, in Jazan.

The spokesman revealed that 740 cases reported on Saturday were detected through proactive mopping techniques.– NNN-SPA 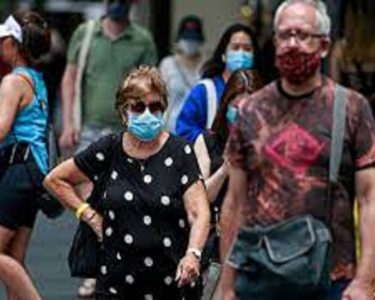 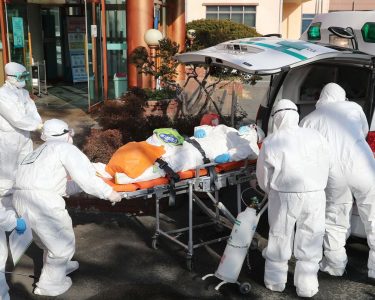