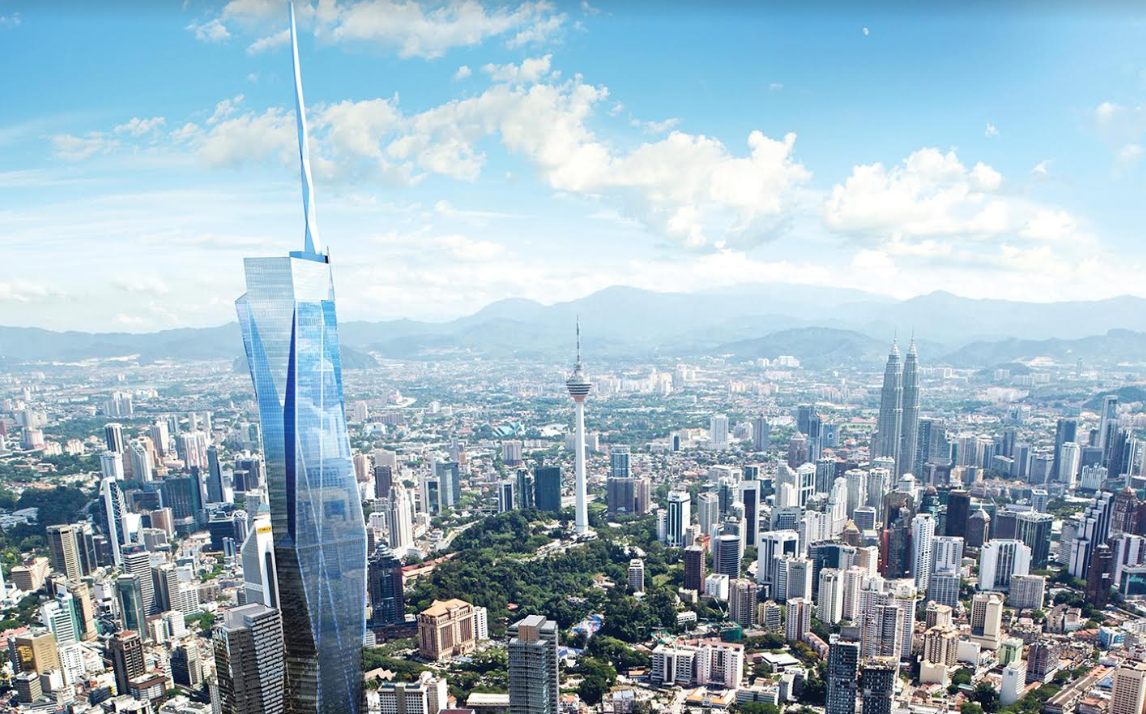 KUALA LUMPUR, March 19 (NNN-BERNAMA) —  Following the Malaysian government’s decision to enforce the Movement Control Order to curb the rise in COVID-19 cases, foreign embassies here have put several measures in place to cope with the situation.

The measures include working from home, reducing the number of staff on duty, and shortening the working hours.

They are also keeping their communications channels opened to their citizens during this period and these include a 24-hour hotline and social media accounts.

Ambassador of Azerbaijan to Malaysia Prof Dr Qaley Allahverdiyev said in keeping with advice from the Malaysian Foreign Ministry, the embassy has implemented some restrictions, whereby it will provide consular services for very urgent and time-sensitive situations.

He said the embassy is offering a 24-hour hotline service and uses social to reach out to its citizens in Malaysia and three other Asean countries, namely Thailand, Myanmar and Brunei. The hotline number is +6017 2398943.

Afghanistan’s Ambassador to Malaysia, Dr Mohib Rahman Spingar, said its staff on duty at the embassy has been reduced to two every four hours daily to handle various matters.

There are currently about 700 Afghan students and business people in Malaysia, he said.

Meanwhile, the British High Commission in Malaysia, in a statement, said it will remain operational during the period of order.

“Understandably, it will not be business as usual as we have started a remote working arrangement for members of our staff in order to observe the movement control order.

“Our priority is to make sure that British nationals in Malaysia are given the necessary consular support during this time, and to attend to their enquiries about the movement restriction,” it added.

The statement said British nationals who require consular services can contact 603-21702200 and it will be updating the Travel Advice (www.gov.uk/foreign-travel-advice/malaysia) as well as its social media channels (@UKinMalaysia).

Cuba’s Ambassador to Malaysia,  Ibete Fernández Hernandez, said the embassy was closed and the staff were working from home and online consular services would be given whenever possible.

“We are keeping contact with the small Cuban community here and all Cubans are fine. (We) hope the measures taken by the government help to control the spread of the virus,” she told Bernama.

Meanwhile, the Embassy of Colombia said that they are observing all instructions given by the Malaysian government as well as the Colombian government.

“We are attending to the local Colombian community via our virtual channels of communication that we have in place,” the embassy said.

Meanwhile, Ambassador of Denmark to Malaysia Jesper Vahr said the embassy was maintaining a “24/7 telephone contact possibility to our Embassy staff for Danish citizens in Malaysia needing assistance.

“On top of that, Danish citizens abroad can always reach the Danish MFA (Ministry of Foreign Affairs) on a 24/7 basis,” he said.

Meanwhile, the High Commission of India in Malaysia said Indian nationals requiring emergency consular services such as emergency certificates may contact the 24/7 Helpline 018-3196715 or email hciklcrt2020@gmail.com for assistance.

“It is further notified that as per directive received from the government of India on March 17, no passenger, including Indian nationals, will be allowed to travel from Malaysia to India till the restrictions are in place”, it said in a statement.

Namibia’s High Commissioner to Malaysia Anne Namakau Mutelo said their office will be closed until March 31st, but they will continue to operate from home.

“There are not many Namibian nationals in Malaysia but those students that are here are so far okay. We have no Malaysian students in Namibia,” she said.

Norway’s ambassador to Malaysia, Gunn Jorid Roset, said the embassy was closely following the outbreak development in the country and its main priority would be to provide information and consular assistance to its citizens in Malaysia.

Malawi compensates Mozambique for stolen charcoal by its soldiers