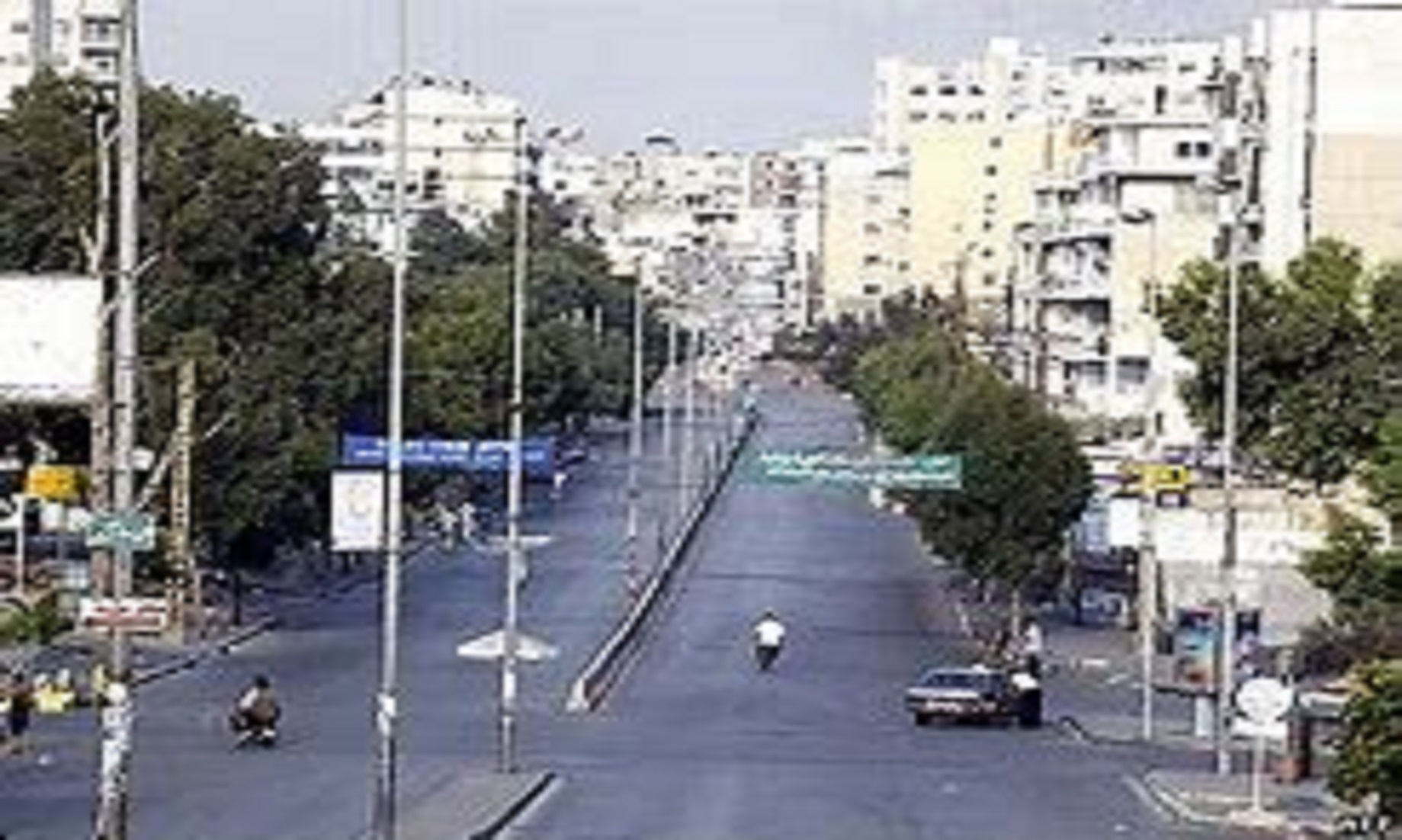 BEIRUT, Mar 17 (NNN-NNA) – The streets of Beirut, Lebanon’s capital, were largely empty, with nearly all shops being closed, amid the outbreak of COVID-19.

This came after a state of emergency was ordered by the government, which urged citizens not to leave their homes, except for urgent matters.

Most Lebanese obeyed the government’s instructions, except for a few who were seen in Ain El Mreisseh, a place favoured by joggers.

All banks were also closed, in a bid to plan their employees’ working hours in the coming days, after the announcement of health emergency that will last until Mar 29.

Lebanon’s Prime Minister, Hassan Diab, announced a general mobilisation until Mar 29, amid the outbreak of COVID-19.

The decisions by the cabinet included the closure of the airport and all sea, land and air facilities, from Mar 18 to 29, with the exclusion of diplomatic delegations, UNIFIL forces and cargo aircraft.

The cabinet also decided to shut down public institutions, municipalities, unions, universities, public and private schools, with some exceptions, that will be announced by related ministries, in addition to halting the operation of private companies and retail shops.

However, all facilities and services related to the health sector will remain operating.

The total number of COVID-19 cases in Lebanon reached 109 on Monday, three of whom have died, so far.– NNN-NNA

Covid-19: US, China accuse each other of fear-mongering 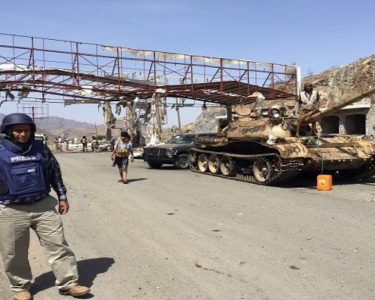