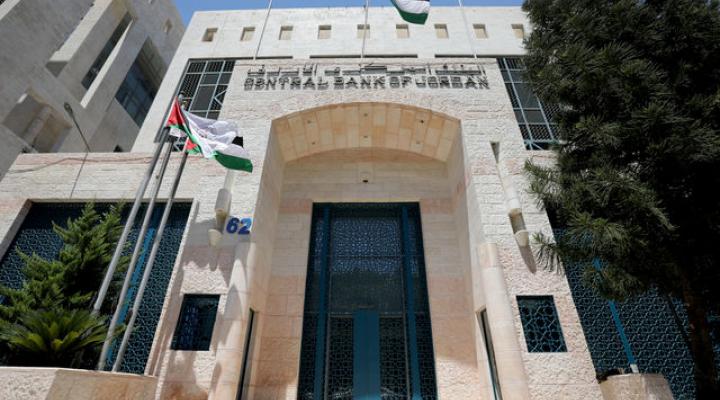 The remarks were made by the central bank governor, Ziad Fariz, who said that the reserve cuts will be from seven to five percent.

The measures will enable the banks to lower the interest rates on facilities provided to institutions and individuals, he said.

The foreign currency reserve is stable and stands at 14 billion U.S. dollars, which is enough to cover Jordan’s imports for more than seven months.– NNN-PETRA

CGTN: LATEST DATA SHOWS OVER 36,000 PATIENTS HAD RECOVERED IN WUHAN