KUALA LUMPUR, March 10 (NNN-BERNAMA) — Tengku Datuk Seri Zafrul Tengku Abdul Aziz, who was sworn in as a senator following his appointment as the Finance Minister, today expressed his commitment to address the economic challenges facing the country.

The minister said he will be getting a briefing from Treasury secretary-general Tan Sri Ahmad Badri Mohd Zahir this afternoon in Putrajaya, in order to have a better picture of the country’s economic conditions.

“I think what we need now is to focus on the immediate challenges ahead economically,” he said when met after the swearing-in ceremony at the Parliament building today.

The well-known technocrat said he was surprised and humbled by the appointment, adding that he would do his best to help the country in these challenging times.

Tengku Zafrul and MCA vice president Datuk Lim Ban Hong were among six new senators who were sworn in today.

Meanwhile, Lim, who was appointed Deputy Minister of International Trade and Industry, said he was committed to continuing the ministry’s efforts to boost economic growth, attracting quality foreign direct investments, and improve the people’s welfare.

“I consider this appointment a heavy task with many challenges, considering the global economy is in turmoil.

“I will do my best to ensure the implementation by the Ministry of International Trade and Industry (MITI) will provide continuity,” he said.

With Malaysia hosting the Asia-Pacific Economic Cooperation (APEC) 2020 summit in November, Lim pledged to ensure the success of the meetings that promote free trade throughout the region. 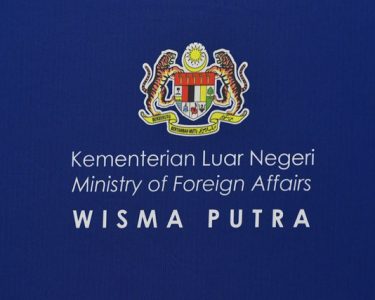 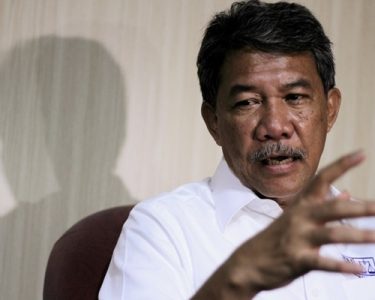