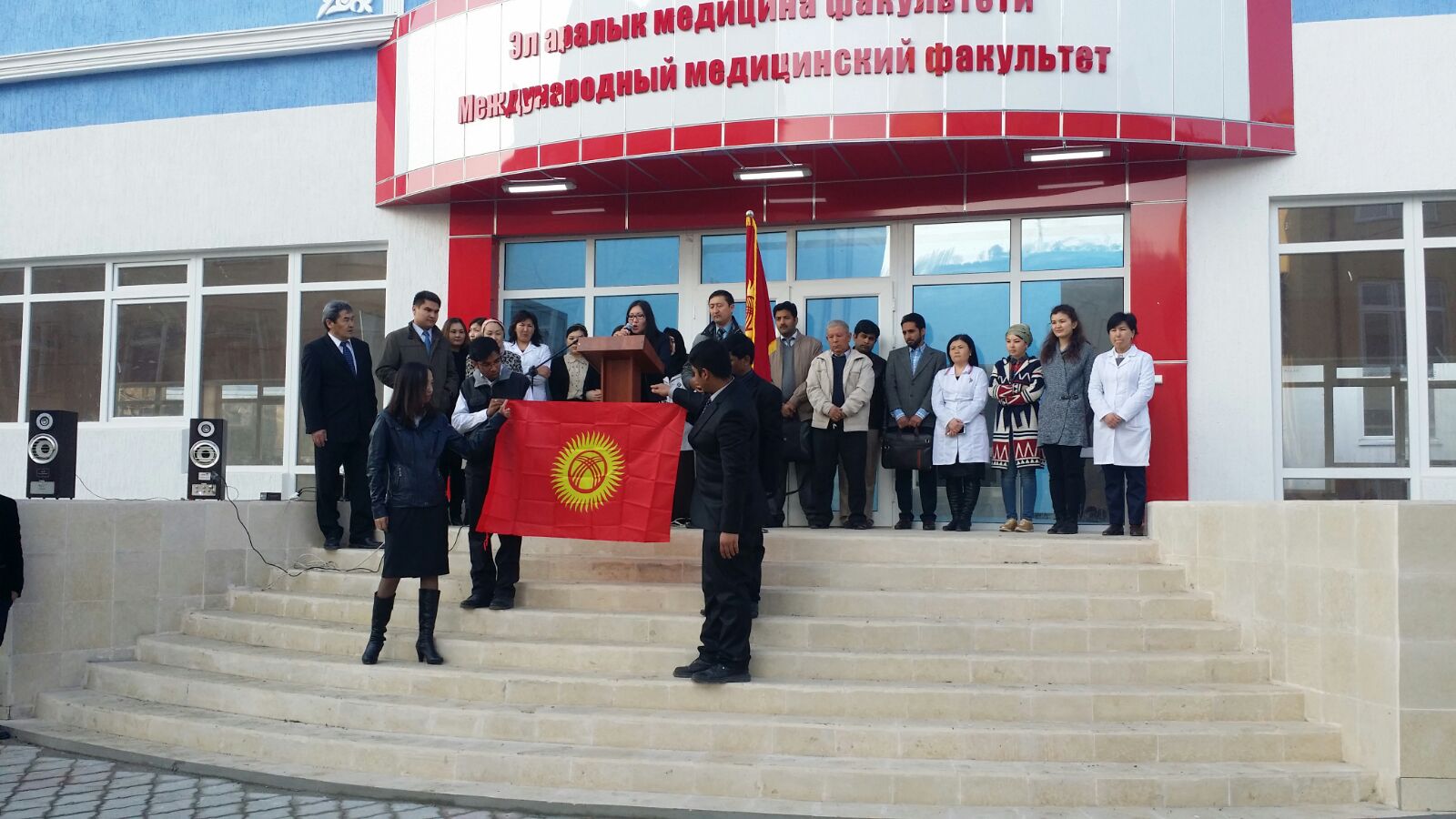 In his congratulatory message, the president said that, the national flag is one of the attributes of the sovereignty of the country, a symbol that reflects the patriotic feelings for the homeland of each citizen.

“The national flag reflects the unity of the people of Kyrgyzstan. Honoring the heritage of our ancestors, we must live in harmony under our flag,” he said.

In addition, a festive event was held on the central Ala-Too Square in Bishkek, in honour of the 28th anniversary of the National Flag Day, with the participation of citizens.

The national flag of Kyrgyzstan was approved on Mar 3, 1992.– NNN-AGENCIES