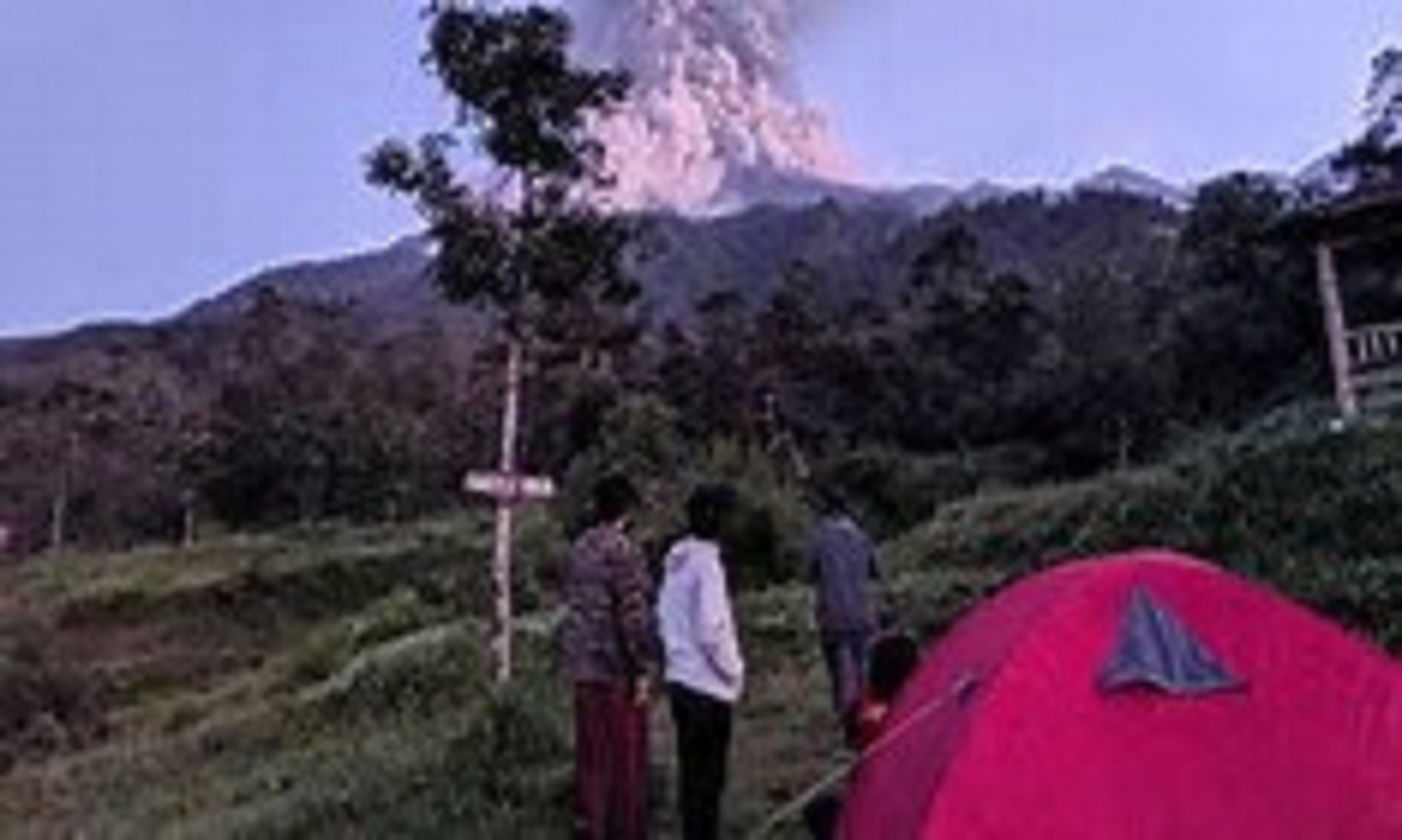 JAKARTA, Mar 3 (NNN-ANTARA) – One of the most active volcanoes in Indonesia, Mount Merapi, erupted earlier today (Tuesday), spewing a column of thick ash by up to six km high and posing as a potential to disturb flights, a senior official said.

The eruption of Mount Merapi in the main island of Java, was detected two km from the crater. The volcano unleashed dangerous volcanic gas and hot clouds, head of Indonesian Research and Technology Development for Geological Disaster Agency (BPPTKG), Hanik Humaida, said.

Planes are banned from passing the pathway around the volcano, as a volcano observatory notice for aviation (VONA) has been put in place with red code, the highest level of alert, according to the official.

Residents are prohibited from having activities in the radius of three km from the crater, the official said.

A total of 353 people were killed and about 350,000 others were forced to evacuate, during its eruption from Oct to Nov in 2010.– NNN-ANTARA