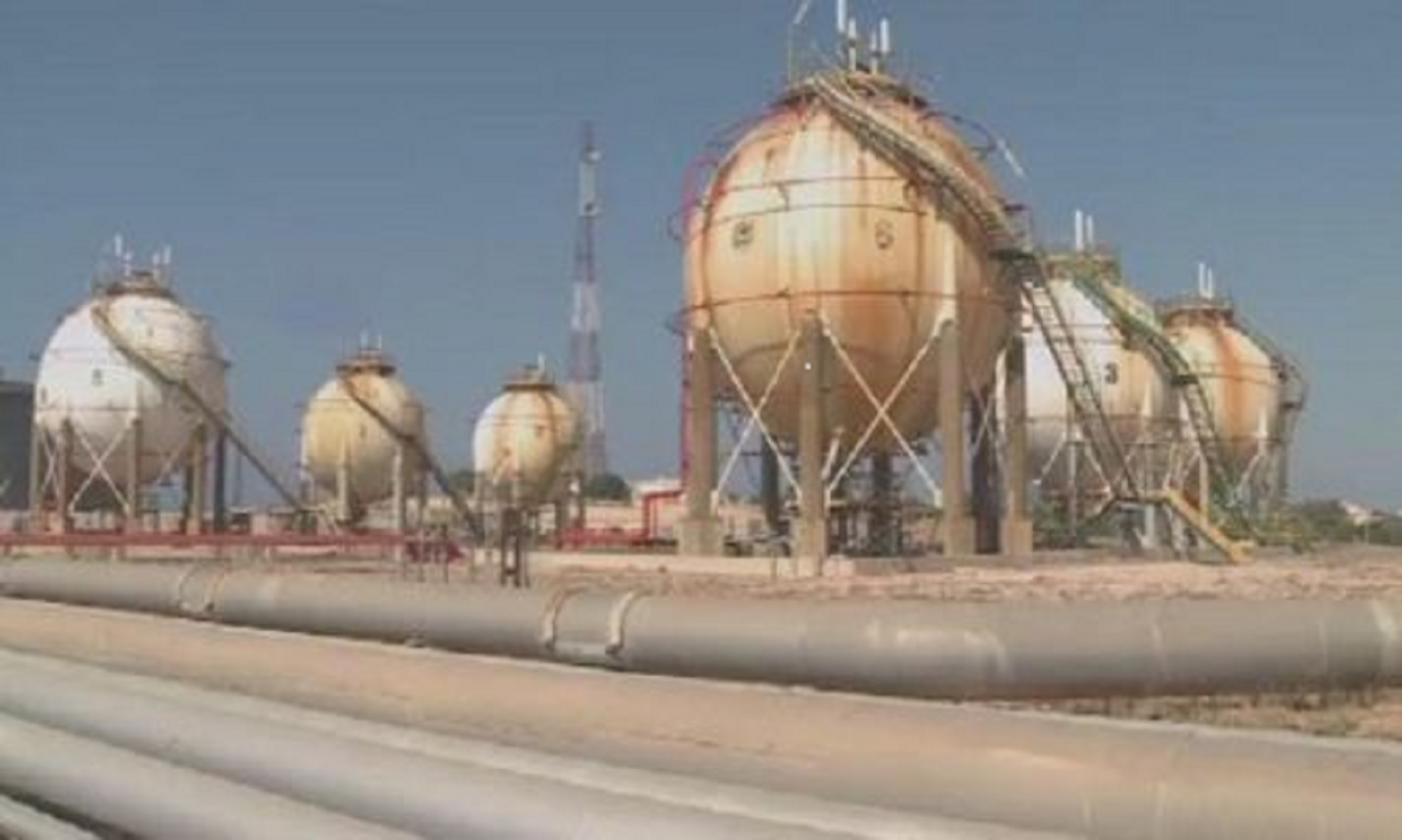 Powerful tribal groups loyal to Haftar, whose forces control eastern Libya and much of the south, seized several large export terminals along the eastern coast, as well as, southern oil fields, in a challenge to the rival UN-recognised government based in Tripoli, which collects revenues from oil production.

The National Oil Company (NOC) said, the closure of Libya’s “oil crescent” will cause the country’s daily crude production to plunge from 1.3 million barrels to 500,000 barrels and cause losses of $55 mil. a day.

The critical oil industry is dominated by the NOC, which declared that the suspension of exports would prevent the company from fulfilling contracts with international oil companies.

The NOC condemned the unrest, describing oil as the “lifeblood of the Libyan economy” and the country’s only source of revenue.

“Oil facilities belong to the Libyan people and should not be used as a card for political bargaining,” the chairman of the corporation, Mustafa Sanalla, said.

Haftar and head of the Government of National Accord (GNA), Fayez al-Sarraj, are expected to join the leaders of Russia, Turkey and France at a summit in Berlin aimed at bringing peace to Libya.– NNN-AGENCIES