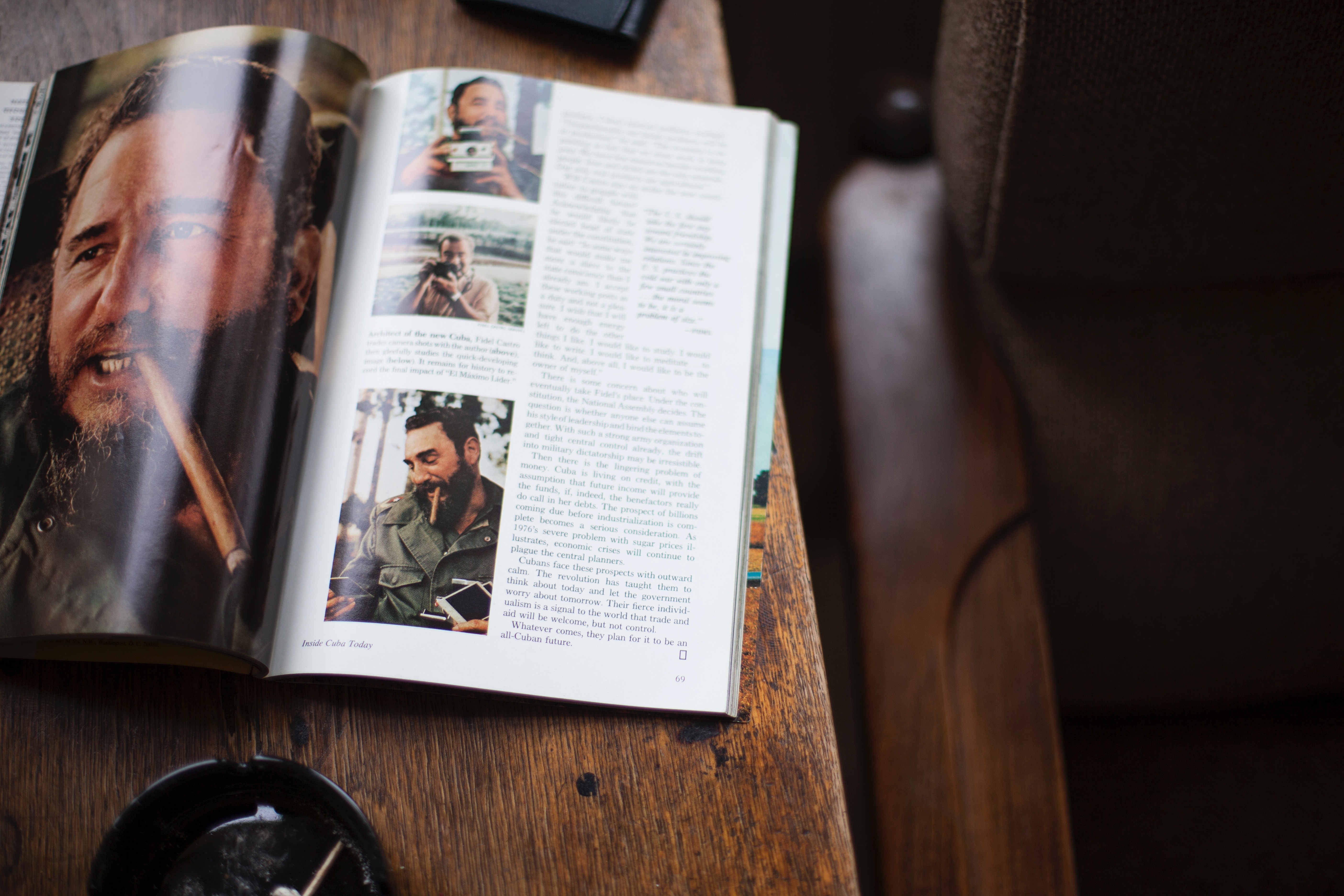 The year 1979 was a tumultuous one in international affairs. In February, Ayatollah Khomeini seized power in Iran, replacing the 2,500 old Persian monarchy with an Islamic theocracy. The same year saw 66 Americans seized as hostage at the US Embassy in Tehran by a group of students.

Many unsuccessful attempts were made to release the hostages, causing US President Jimmy Carter to fail his re-election campaign

Later in December, a lengthy Soviet-Afghan war was launched when USSR tanks rolled into the Southern backwater of Kabul. The US retaliated by cutting off grain sales to the Soviet Union. Indeed, this was the period of chilling US-Soviet rivalry. Some ‘Third World’ countries found themselves trapped as a mere pawn on the political chessboards of the superpowers.

Rather, he spoke in his capacity as the chairman of the Non-Aligned Movement or NAM. In front of an overflow crowd in the UN chamber, he articulated NAM’s aspiration for a new world order based on justice, equity and peace.

Since the famed Bandung Conference in 1955, NAM leaders had jointly sought to replace the unjust and unequal international system which stemmed from centuries of colonialism. In the old order, the global wealth was concentrated in the hands of a few great powers. Their affluence was maintained by the plunder of the national resources of the peoples of Asia, Africa, and Latin America.

Leaders of NAM denunciated not only imperialism in the spirit of post-colonial solidarity. They also rejected racism, apartheid, Zionism, or any forms of hegemony on small and weak states. Most importantly, they tried to transcend any control by the contestants of the Cold War era by subscribing to ‘non-alignment’ as a political ideology. Its philosophical underpinning is the notion peaceful co-existence.

It its heyday NAM was an influential multilateral mediating force in the UN system. As UN’s largest bloc of states, some of the main concerns of NAM included disarmament, peacekeeping, UN restructuring and revitalisation, and international economic development.

The clarion call to address global environmental problems began to receive the attention of NAM as early as 1972 at the meeting of foreign ministers of the non-aligned countries in Georgetown, Guyana.

The Algiers Summit in 1973 took it a step further by fomenting technical cooperation between developing and developed countries in matters of environmental protection.

But the geopolitical realities changed significantly post 1970s with the end of the Cold War. The disintegration of the Soviet Union, the reunification of Germany, and the disbanding of the Warsaw Pact inexorably transformed the world order.

It led to US hegemony as a unilateral force throughout the 1990s and 2000s. The US dominance in turn resulted in the waning of the non-alignment as an ideology in global politics. Since then, many have derided NAM as a nostalgic relic of the past.

Others continued to have faith in ensuring NAM remain relevant to the evolving strategic environment. When Malaysia hosted the 13th NAM Summit in 2003, the members released the Kuala Lumpur Declaration on the Revitalisation of the Non-Aligned Movement.

The Summit tried to halt the trend towards unilateralism.Instead the Declaration proposed a strengthening of the multilateral process as a vehicle in safeguarding the interests of member states of the Movement as well as those of the UN.

At the dawn of 2019, four decades after Castro’s rousing speech at UNGA, we once again return to the point of global uncertainty.

Although we live in an age when the dichotomies of North and South, East and West are losing salience, the fading of American international liberal order has ushered in a new era of rivalry between US and China.

Author Robert D Kaplan in a recent Foreign Policy piece candidly described the US-China strategic competition as the new Cold War. Increasingly too, blocs and alliances like NAM are seen as passé while alignment is back in fashion.

To make matters worse, growth in the global economy is expected to slow down and trade restrictions seem likely to escalate in 2019.

A World Bank outlook points out that the financial stress experienced in several large emerging markets in 2018 may linger. On the environment front, climate scientists predict 2019 to be the warmest year on record as a result of an El Niño event.

We would have to deal with more heat waves, wildfires, droughts, storms and flooding. Yet, the prospect for real actions is limited because negotiating parties remain too mired in an increasingly antiquated developed-developing country binary.

With the perfect storm brewing, the international community must drum up the need for a peaceful co-existence over again. The very informal nature of NAM permits members to operate individually while pursuing collective activism on the larger vision for the world.

It has taken a step in the right direction in 2018, when the 18th Mid-Term Ministerial Conference in Baku, Azerbaijan pick the theme  of  “Promoting International Peace and Security for Sustainable Development.”

The Baku Declaration also expressed countries’ commitment to full implementation of the UN 2030 Agenda for Sustainable Development. With the right push, NAM can resuscitate its role as a force of peace, cooperation and friendship among nations 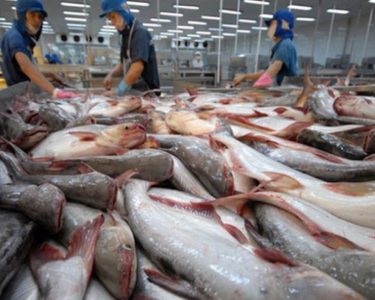 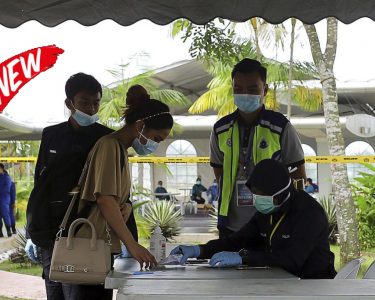 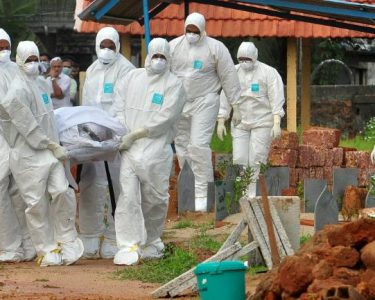