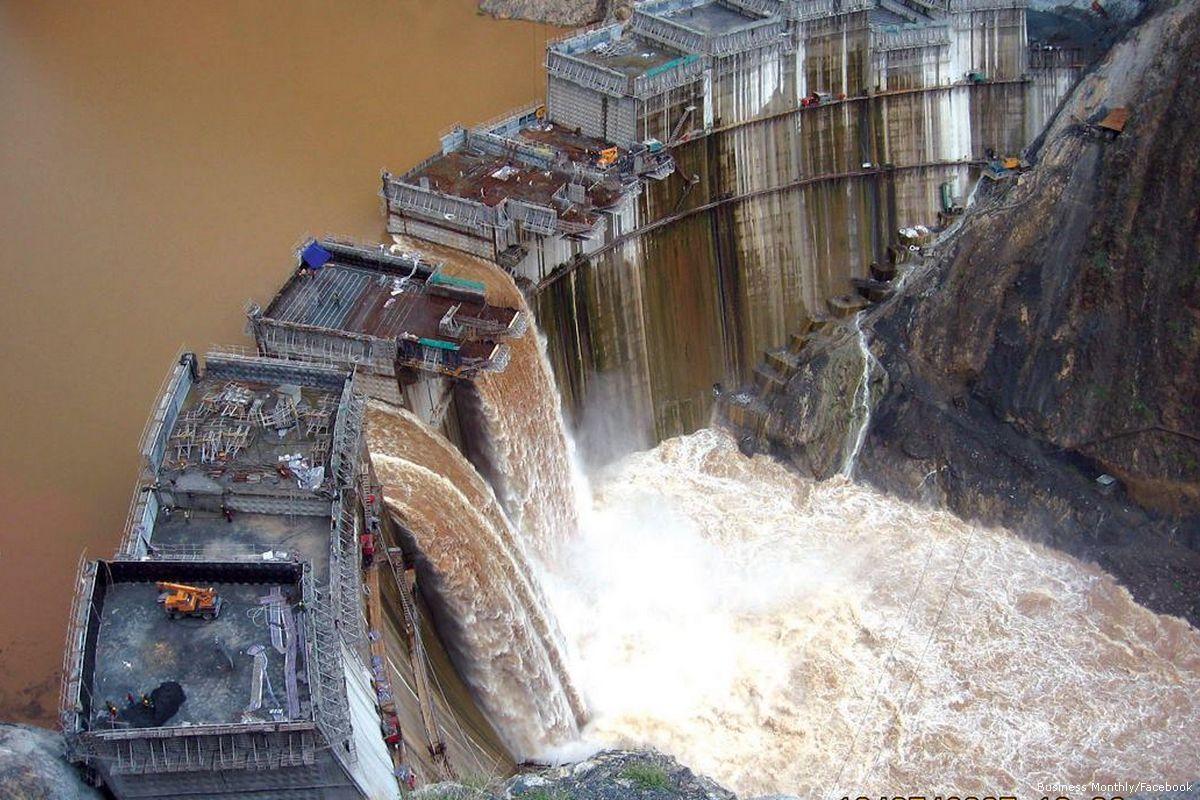 “There have been some rumours recently that Israeli air defence systems are being used to protect Ethiopia’s Renaissance Dam… these are just rumours,” the Israeli embassy in Cairo posted on its official Facebook page.

The Israeli embassy added, Israel hopes the dispute over the GERD between Egypt and Ethiopia would be resolved.

Israeli media outlets recently said, tension between Israel and Egypt has been high after Israel allegedly installed air defence systems around the GERD.

Egypt, a downstream Nile Basin country, that relies on the Nile for 90 percent of its fresh water, is concerned that the construction of the GERD might affect its 55.5-billion-cubic-metre annual share of the river water.

Ethiopia started building the dam in 2011, which is expected to produce more than 6,000 megawatts of electricity and become the largest hydropower dam in Africa upon completion.

He noted that Egypt, Ethiopia and Sudan have not reached an agreement on the rules of the filling and operation of the dam, but added that dialogue can solve differences.

On Oct 11, Sisi and Ahmed highlighted during a phone conversation, the importance of overcoming all obstacles facing the tripartite negotiations over the GERD.

The two leaders agreed that an agreement should be reached that fulfils the hopes and aspirations of the peoples of Egypt, Sudan and Ethiopia, within the framework of the Declaration of Principles signed by the three countries in 2015.

The last round of talks on the GERD, held by Egypt, Sudan and Ethiopia, in the Sudanese capital, Khartoum on Oct 5, failed to reach a solution, with Egypt blaming Ethiopia for “rejecting all proposals that would help Egypt avoid serious harms caused by the construction of the dam.”– NNN-MENA 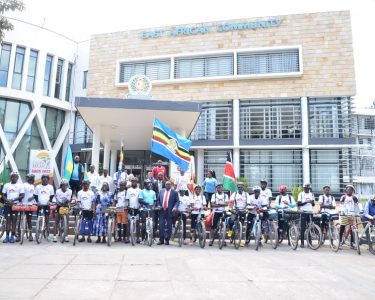