Iran, Afghanistan To Speed Up Cooperation On Electricity: Minister 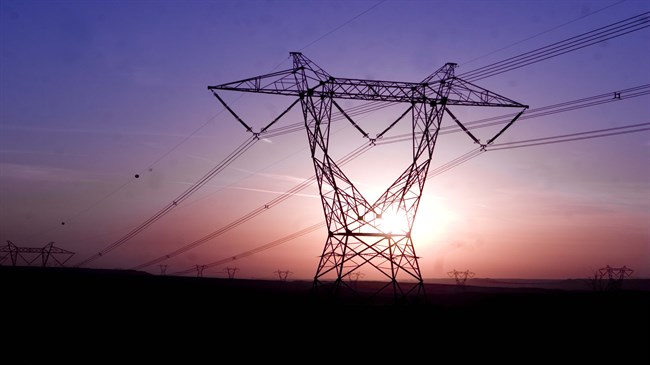 The two countries will set up a working group, which was recommended by Afghan President, Ashraf Ghani, to discuss the date of holding a meeting of the Iran-Afghanistan Joint Economic Cooperation Commission, Ardakanian told the official IRNA news agency.

Ardakanin said that the agreement on repairing Afghanistan’s turbines and power transformers will be carried out.

On Aug 18, Iran and Afghanistan signed a memorandum of understanding, to boost cooperation in the power industry, including repairing and renewing old transmission equipment, building the Zaranj grid, and synchronising the two countries’ national grids.– NNN-TASNIM

Update: Mugabe to be buried at hilltop shrine in zimbabwe – official