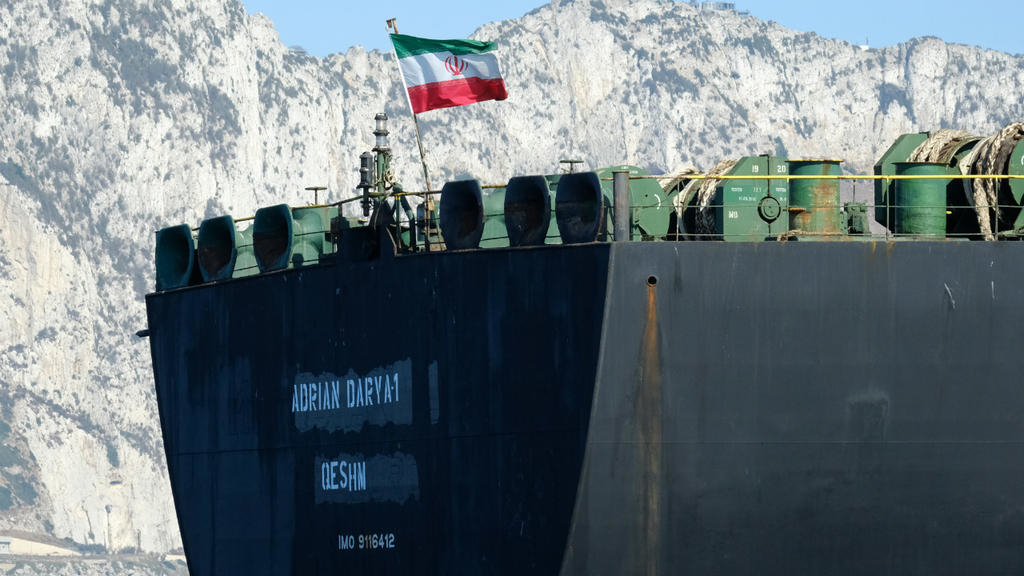 The source said that, the Iranian tanker, which was detained in July, off the coast of the British Overseas Territory of Gibraltar, was 46 miles off the Lebanese coast, and stood in international waters, between Lebanon and Cyprus.

Lebanon had denied Turkish Foreign Minister, Mevlut Cavusoglu’s announcement that, the Iranian tanker, carrying 2.1 million barrels of oil, was heading for Lebanon by the end of Aug.

Also, Lebanese Finance Minister, Ali Hassan Khalil, said previously that, Lebanon was not informed that the Iranian tanker was heading for Lebanon.

Meanwhile, Energy and Water Minister, Nada Boustani, said that, Lebanon has not received any request to allow the tanker to enter its ports and Lebanon does not buy crude oil from any country.– NNN-NNA

​AM Best Affirms Credit Ratings Of The Toa Reinsurance Company, Limited And Its Subsidiaries