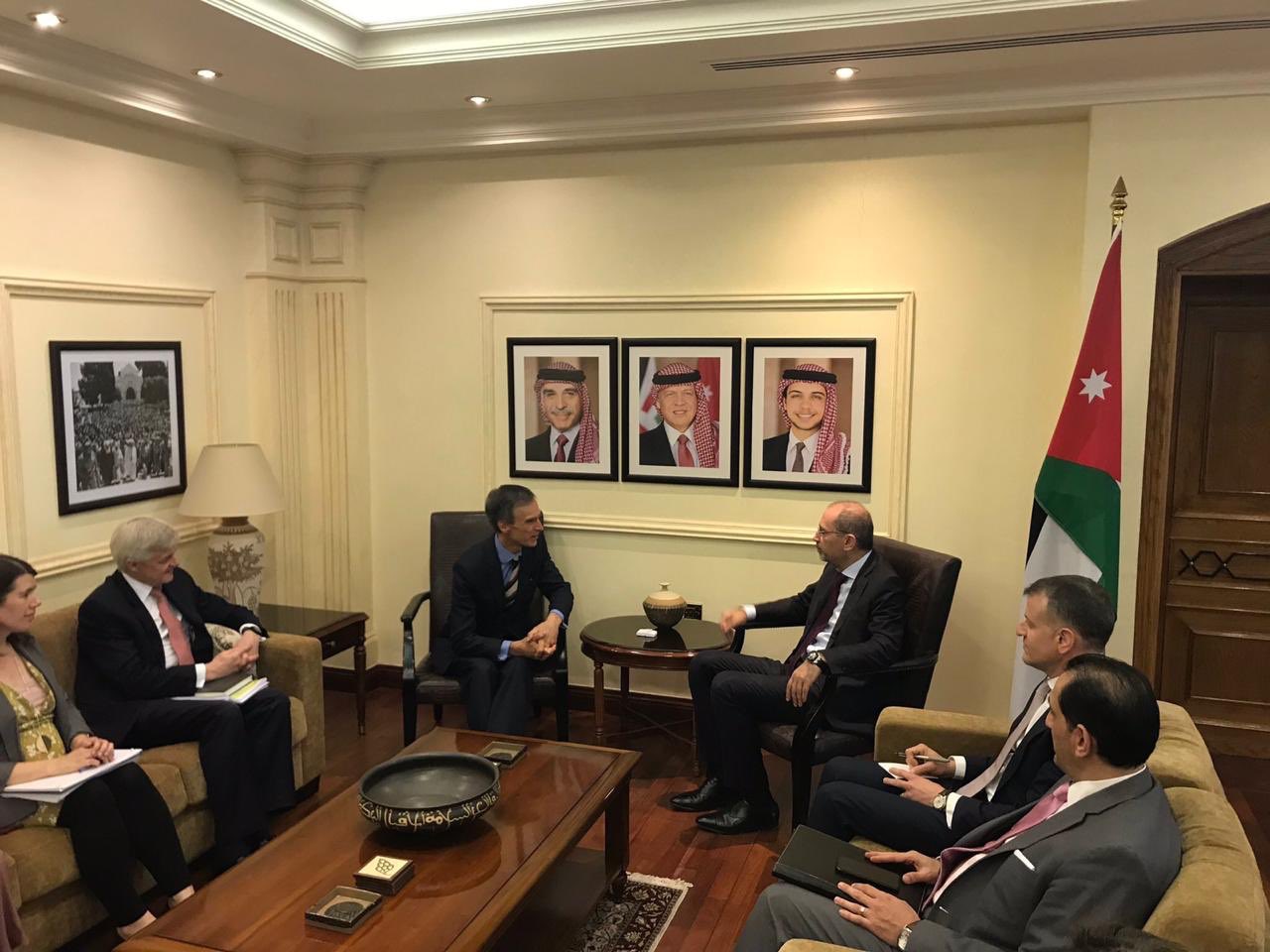 AMMAN, Jordan, May 27 (NNN-PETRA) – Jordan on Sunday reiterated that, the Palestinian-Israeli conflict was still the major issue in the Middle East, and the only way to end it is through ending the occupation.

The remarks were made by Minister of Foreign Affairs, Ayman Safadi, at a meeting with British Minister of State for the Middle East, Andrew Murrison, where the Jordanian official said, the occupation deepens “the state of despair, obstructs development and pushes the whole region towards more tensions and conflicts.”

Safadi stressed the need for intensified international efforts to resolve the conflict, to achieve a two-state solution that ensures the creation of an independent Palestinian state at the borders of 1967 with East Jerusalem as its capital.

This is the sole way for peace in the Middle East and for preserving the region’s stability and security, which are necessary for achieving the desired development in the region and building the desired future, said Safadi.

Murrison said, his country is committed to the two-state solution and supports efforts to realise it.

The Jordanian official also warned against the continued Israeli violations in Al-Aqsa Mosque, stressing the need for Israel to honour the historic and legal status of the holy sites in Jerusalem and to halt provocative measures.

He also highly valued the British support to UNRWA and its renewed commitment for supporting the agency.– NNN-PETRA

Sudan: Islamists back army in push to preserve sharia 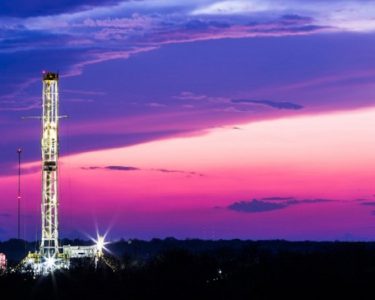