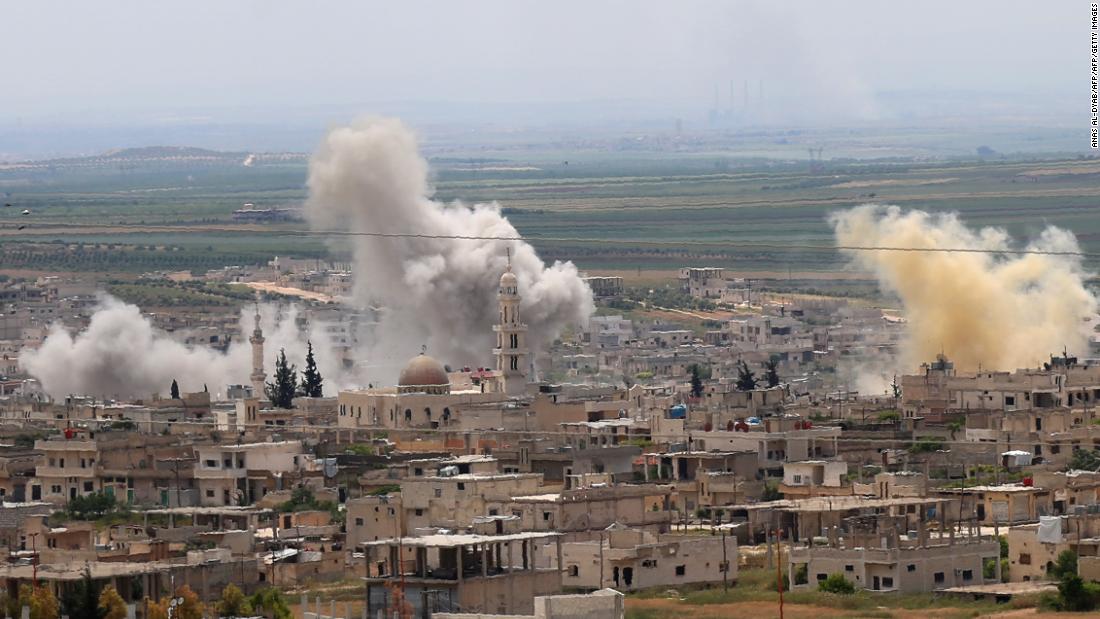 DAMASCUS, Syria, May 27 (NNN-SANA) – At least 28 rebels were killed by the Syrian army, on the outskirts of the town of Kafr Nabudah, in the north-western countryside of Hama province, in central Syria, a war monitor reported.

The rebels were killed as the Syrian army captured Kafr Nabudah for the second time within a week, on Sunday, according to the Syrian Observatory for Human Rights.

The Syrian army captured that key town, after battles with the Hayat Tahrir al-Sham (HTS), the umbrella group of the al-Qaeda-linked Nusra Front.

Meanwhile, the Observatory said, the army captured Kafr Nabudah after targeting it with over 675 air strikes and ground shelling.

The Britain-based watchdog group said, the battles are taking place on the eastern and northern outskirts of the town, adding that, huge losses were reported on both sides during the last hours of fighting.

It is worth noting that the Syrian army captured the town on May 8, and lost it again to the al-Qaeda-linked groups on May 22, amid ongoing showdown in areas in the countryside of Hama, the nearby countryside areas of Idlib and Latakia provinces.

Kafr Nabudah has strategic importance as it links several towns in northern Hama countryside with rebel-held areas in the southern countryside of Idlib.

Areas in the countryside of Hama, Idlib and the western countryside of Aleppo are included in the deescalation zones deal, which was reached between Russia and Turkey in Sept, 2018.– NNN-SANA 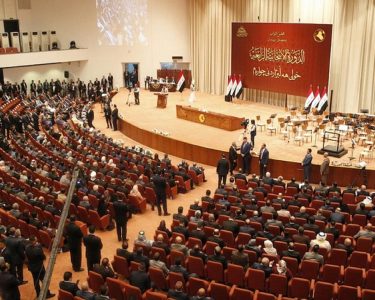 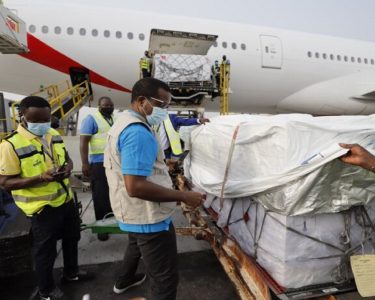