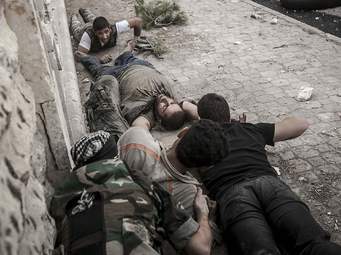 DAMASCUS, Syria, May 15 (NNN-SANA) – At least six civilians were killed Tuesday, by rebels’ shelling on an area in Aleppo city, in northern Syria.

The shelling targeted the Nairab camp for Palestinian refugees, in the southeast of Aleppo city.

The report said, the shelling came from the rebels in the western and southwestern countryside of Aleppo.

Eleven other civilians were wounded by the attack and were taken to various hospitals in the city.

Two civilians were killed by a similar shelling on May 6, said the report, accusing the al-Qaeda-linked Nusra Front of targeting residential areas in Aleppo.

The Syrian Army has been launching an offensive against the al-Qaeda-linked groups, in the countryside of Hama and Idlib provinces in northern Syria.– NNN-SANA 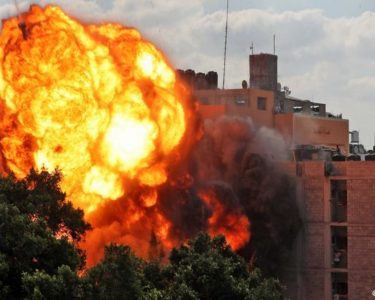 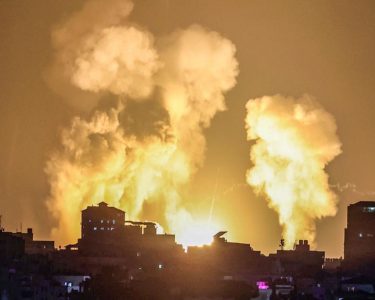