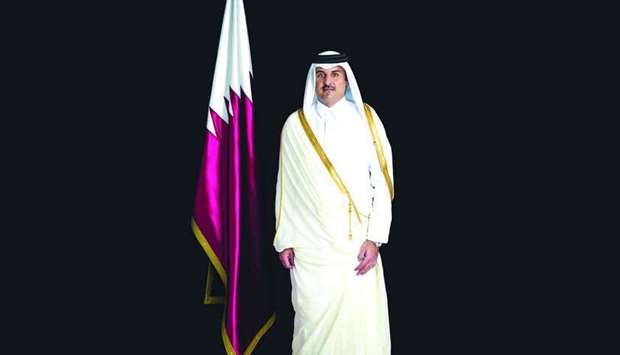 This is the first official communication between Doha and Manama, since the Gulf crisis broke out on June 5, 2017, after Bahrain, Saudi Arabia, the United Arab Emirates and Egypt severed diplomatic relations with Qatar.– NNN-QNA