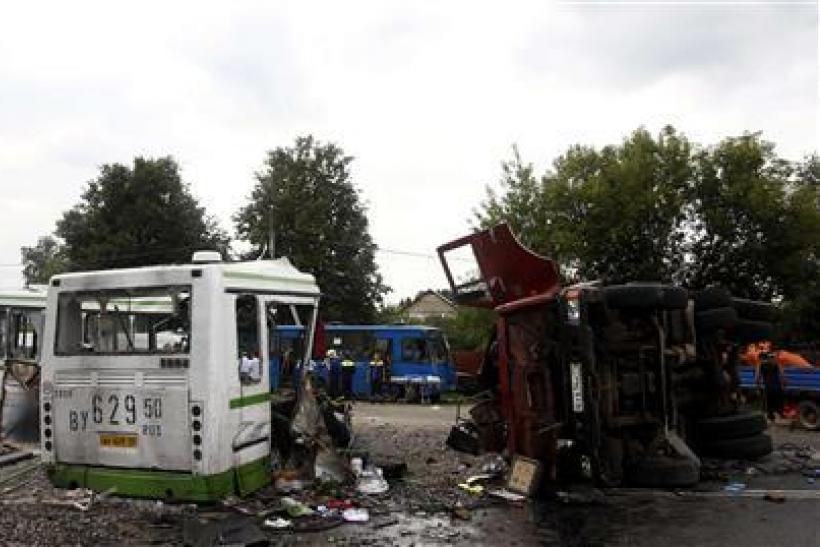 MANILA, Philippines, May 7 (NNN-PNA) – Philippine police said today, Tuesday morning, that, a head-on collision between a passenger bus and a 10-wheeler cargo truck has killed three and injured 73 others.

Police said, the accident occurred Monday night, on a highway in Atimonan town, in Quezon province. The driver of the truck, his helper and a passenger in the bus were killed at the scene.

Police said, the bus was travelling to the Bicol region, south of Manila, while the truck was headed for Manila.

Initial investigation showed that, the bus driver tried to overtake several vehicles, in the two-lane highway, when it collided with the oncoming truck.

The injured were all taken to nearby hospitals, police said.– NNN-PNA