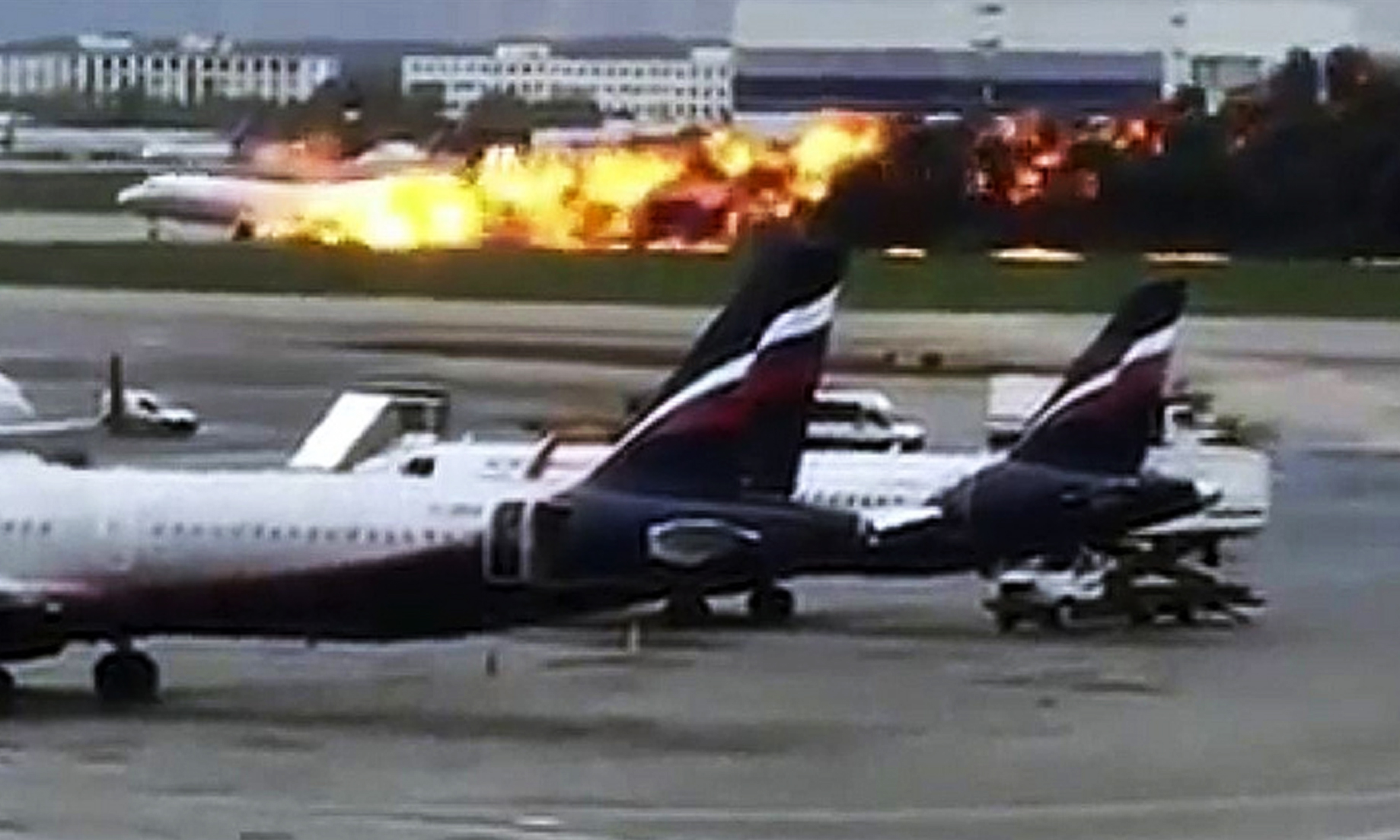 BEIJING, China, May 7 (NNN-XINHUA) – Chinese President, Xi Jinping, on Monday, sent a condolence message to his Russian counterpart, Vladimir Putin, over a fatal plane fire accident in Moscow on Sunday.

Xi said in his message that, he was shocked to learn that a passenger plane caught fire before an emergency landing at the Sheremetyevo International Airport, causing heavy casualties and property loss.

On behalf of the Chinese government and people, and in his own name, Xi extended deep condolences over the loss of lives, and expressed sincere sympathies to the injured and the bereaved families.

On the same day, Chinese Premier, Li Keqiang, also sent a message to his counterpart, Dmitry Medvedev, expressing condolences over the deaths, and expressed sympathies to the injured and the bereaved families.– NNN-XINHUA

Death Toll Of Libya’s Tripoli Fighting Rises To 432: WHO