Somalia Not To Join Coalition Against Qatar

Home - Africa - Somalia Not To Join Coalition Against Qatar 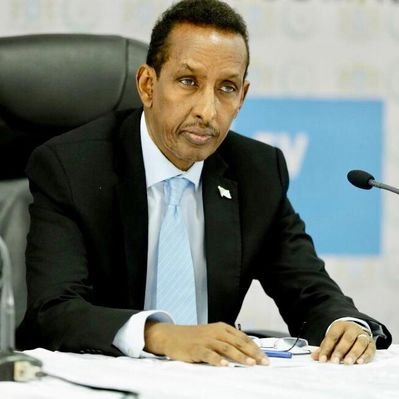 DOHA, Qatar, April 30 (NNN-QNA) – Somali Foreign Minister, Ahmed Isse Awad, said on Monday that, his country will never join any alliance or coalition that is against Qatar.

“Somalia is committed to neutrality, as far as the Gulf crisis is concerned,” Awad said, during a symposium at the Qatari foreign ministry’s diplomatic institute in the capital Doha.

The two officials discussed means to strengthen bilateral relations between Somalia and Qatar, as well as, regional issues of mutual interest.

Qatar is among the few countries that provide support to Somalia, and has launched development and infrastructure projects in the country.– NNN-QNA