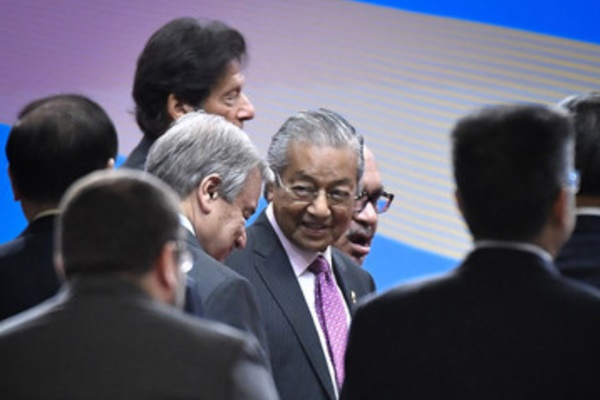 BEIJING, April 26 (NNN- Bernama) — Malaysian Prime Minister Tun Dr Mahathir joined 37 leaders from around the world and 5,000 representatives from 150 countries in the opening ceremony of the Second Belt and Road Forum for International Cooperation today.

The ceremony was graced by Chinese president Xi Jinping at the China National Convention Centre (CNCC).

Xi who first proposed his signature infrastructure policy six years ago to revive the ancient Silk Road trade routes linking Asia and other parts of the world through rail, airports, pipeline and other infrastructure, also delivered a keynote address at the ceremony.

In his speech, Xi called on all the participating countries to advance the initiative to achieve high-quality development.

He also said the Belt and Road projects should uphold the principle of shared benefits and joint contributions.

“Belt and Road Cooperation: Shaping a Brighter Shared Future” is the theme of the forum.

Dr Mahathir, who is expected to deliver a speech in one of the forum’s sessions, arrived in Beijing on Wednesday for a packed five days working visit, aside from attending the forum.

After touring Huawei Research Centre yesterday, the Prime Minister also held fruitful meetings with Xi at the Great Hall of People, Premier Li Keqiang and the Chairman of the Standing Committee of the National Congress Li Zhanshu.

The meetings with China’s top three leaders in a single day further underlined the special bilateral relationship between Malaysia and China.

For the past few days, Beijing has seen a hive of activities as it received a steady stream of world leaders and representatives from global organisations eager to be part of a major Chinese infrastructure initiative to link China and the rest of the world.

The Belt and Road initiative is a major drive by China to increase infrastructure development, facilitate the flow of goods and capitals, as well as foster cooperation in various fields between the participating countries.

Despite being saddled with criticisms that the infrastructure initiative lack transparency in its implementation process and the allegation of ‘debt traps’ on participating countries that undertook expensive projects, advocates of the massive project thought otherwise.

China’s ambassador to Malaysia Bai Tian in an opinion piece in a local media prior to Dr Mahathir’s visit to Beijing had said that the Belt and Road initiative promotes development with all countries, with 124 countries and 29 international organisations becoming partners of the project.

He said the trade volume of goods between the signatory countries had reached US$6 trillion.

The ambassador also pointed out that China’s direct foreign investment in the participating countries had exceeded US$80 billion and created 20,000 jobs in the local economy.

China is Malaysia’s largest trading partner for the past decade with the trade between the two countries last year jumping 8 per cent to RM313 billion compared to the previous year. 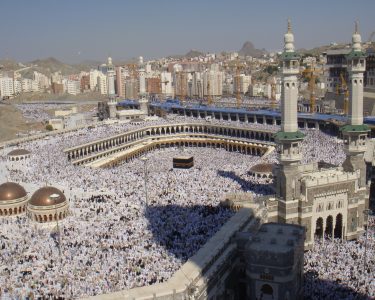 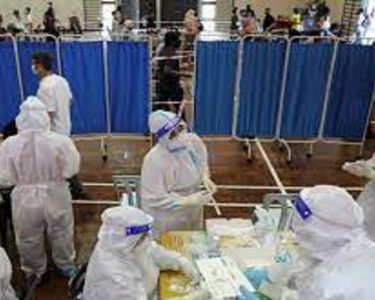