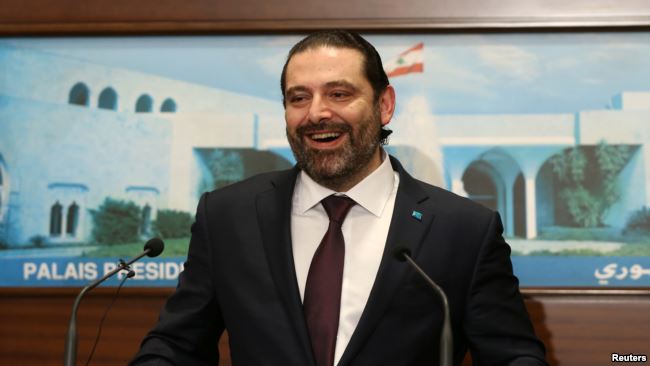 “All political parties are aware that we have reached a point where we should implement reforms,” Hariri said, during the Arab Banking Conference for 2019.

The event, which was organised by the Union of Arab Banks, tackled topics related to economic reforms and the importance of fighting against corruption.

Hariri said, the government should not seek support from banks unless it achieves all its duties, which include strict financial and economic reforms.

Lebanese banks are highly exposed to local debt and eurobonds.

Moreover, local economists have been calling on banks to support the government, by buying the state’s eurobonds at zero percent interest rate for a few years, to reduce the budget deficit.

However, bankers refuted this idea, while calling upon the government to make necessary reforms to save money.

“We are sure that the government will succeed in implementing its financial reforms, and the strategy to fight against corruption, in a bid to save Lebanon from financial and economic crises,” said Joseph Torbey, head of the Association of Banks in Lebanon.

Torbey emphasised the need to restructure the public sector and reduce its spending, while stopping money squandering and maintaining a serious approach to the fight against corruption.– NNN-NNA 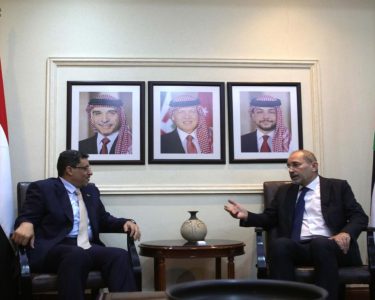