All is well at Sydney Opera House

Home - Asia - All is well at Sydney Opera House 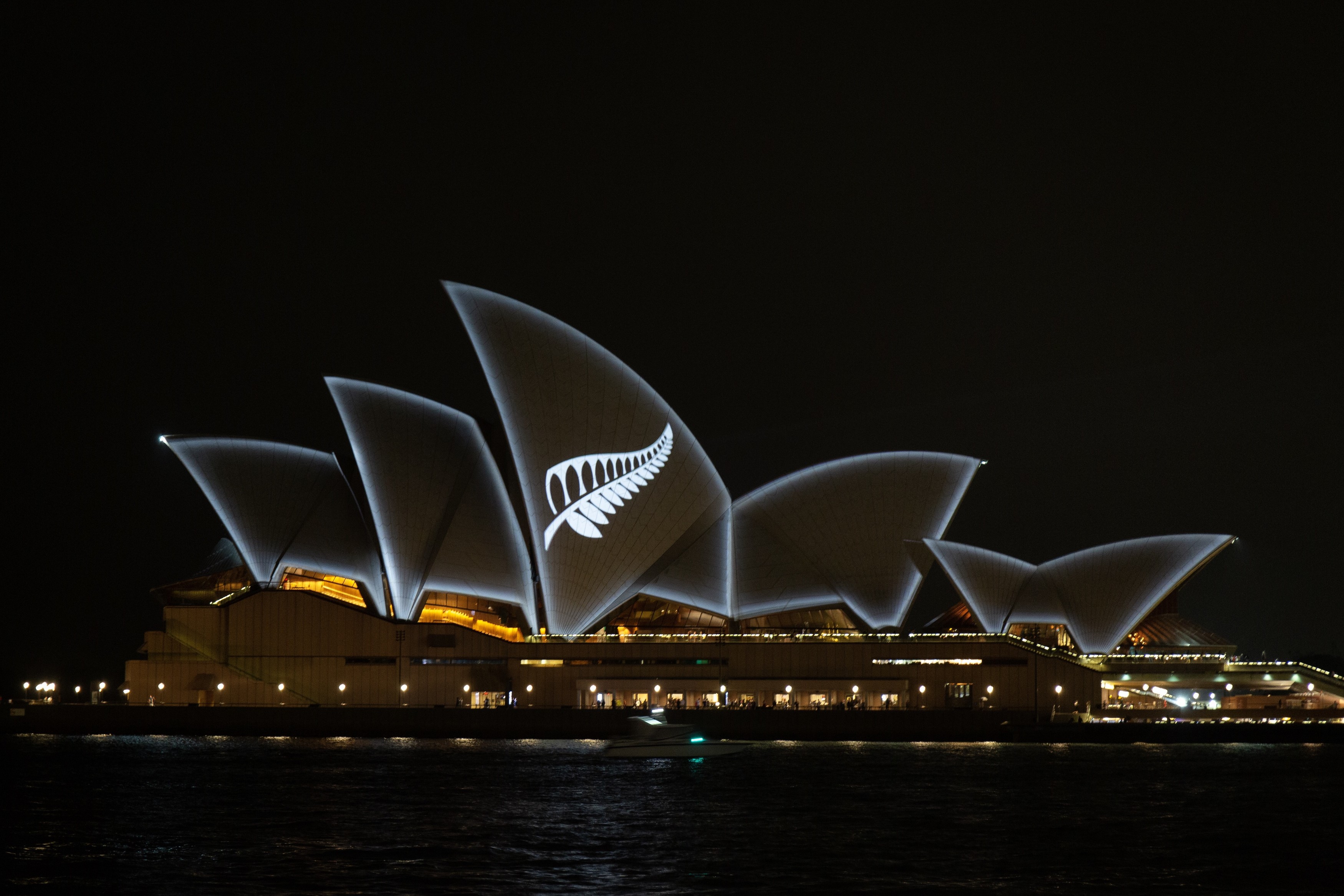 SYDNEY, April 23 (NNN) — Australia’s Sydney Opera House late Tuesday announced in its twitter account that all was alright at the performing arts centre following an earlier report today that hundreds had been evacuated following a gas leak.

“Fire and Rescue NSW and gas company, Jemena, have confirmed that the gas pipe has now been capped and it is safe for all pedestrians to access the site as per normal. All performances are to proceed this evening,” the twit from the opera house said.

Over 500 people at Australia’s leading performing arts centre were forced to evacuate the area Tuesday due to a major gas leak, an earlier report from Australian Associated Press said.

With a 100-meter exclusion zone set up by fire crew at around 3pm local time, a Fire and Rescue New South Wales State spokesman said that the leak was caused when an earth-moving excavator doing construction at the venue accidentally took out a “low pressure gas line.”

All adjourning restaurants and businesses at the site were also cleared out, following strong gas smell from the opera house.