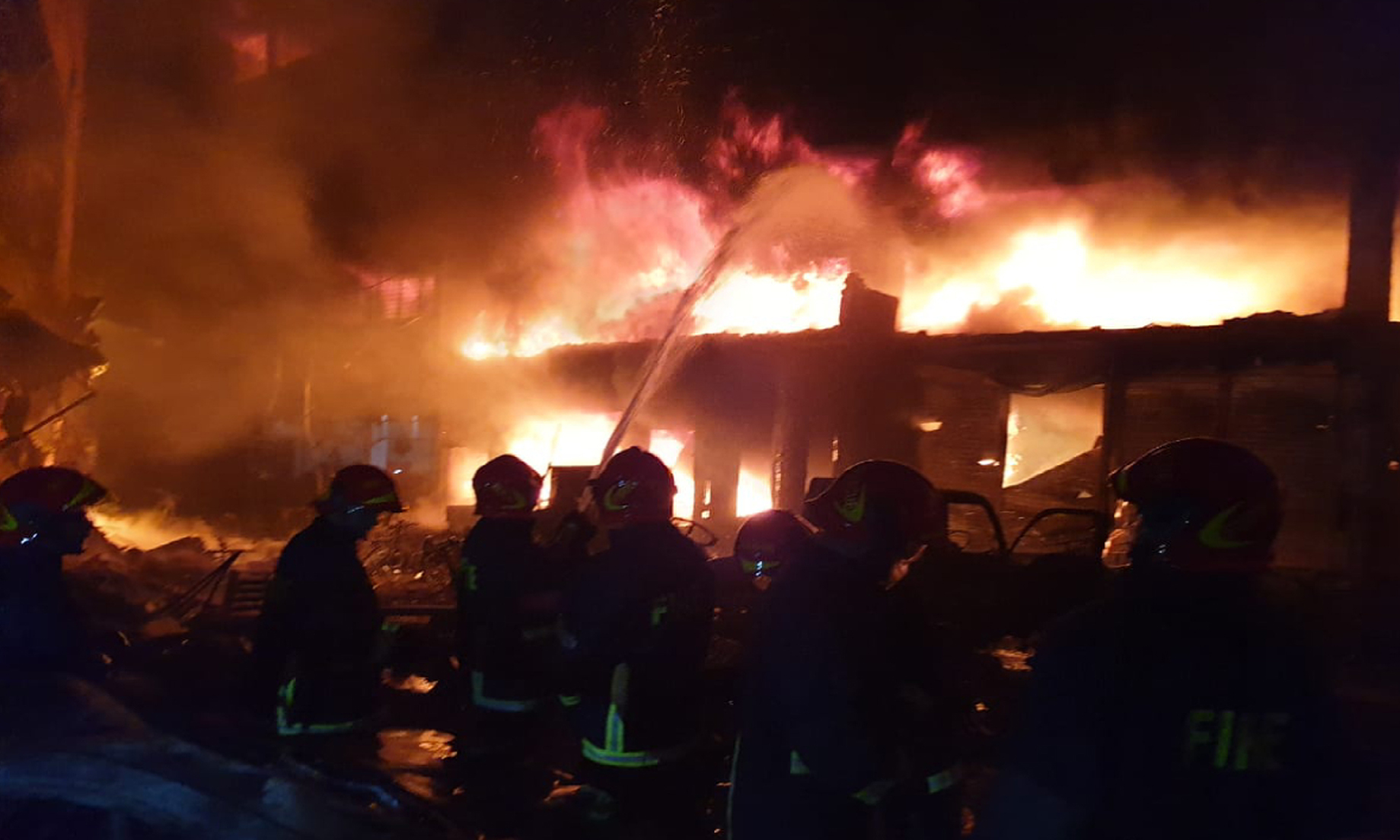 The fire started at 16:50 p.m. local time, but no casualty report has so far been reached, spokesman of the transport ministry, Hengki Angkasawan told reporters.

“The fire had caused 19 flight delays and cancellations,” he said.

The fire at the terminal, serving for domestic departures and arrivals, was extinguished at 17:20 p.m. local time and the operation of the airport resumed, said Hengki.

All passengers have been evacuated, he said.

Assad urges progress on Idlib deal ahead of Syria talks