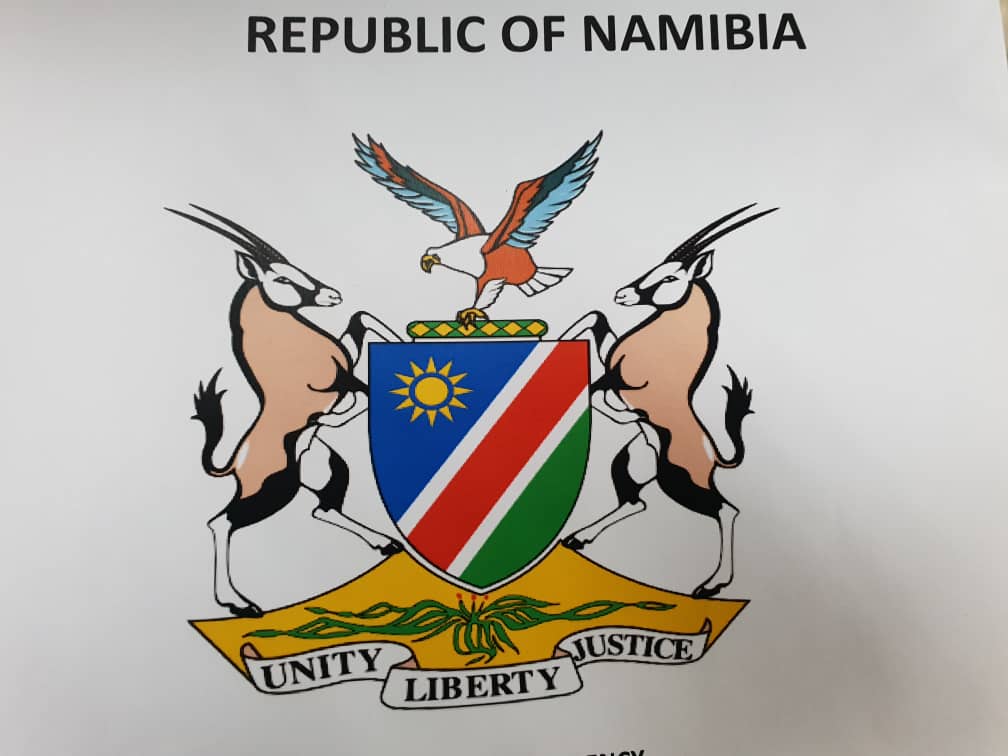 KUALA LUMPUR, April 19 (NNN-BERNAMA) — Namibian President Hage G. Geingob reaffirmed his commitment to media freedom during an address on Wednesday – a day before the country successfully reclaimed its top position among African nations in the 2019 World Press Freedom Index.

In the global ranking of 180 countries revealed on Thursday by Reporters Without Borders, Namibia was ranked 23, making it the country with the freest press in Africa. It was ranked 26 last year – second behind Ghana.

In a statement issued Friday, Press Secretary to the President, Dr Alfredo Tjiurimo Hengari, said that President Geingob and the Namibian Government recognised that access to information was a critical enabler of the electorate in holding elected leaders accountable.

Hengari said the President continues to emphasise the primacy of media freedom, including at Wednesday’s State of the Nation Address.

“As long as our electorate put us here, our Government will guarantee freedom of the Fourth Estate, which plays a constructive role in the Namibian House,” Geingob said.

Namibia is set to table the Access to Information Bill in the parliament this year to further enhance the President’s commitment to transparency and to increase public levels of trust in the Government.