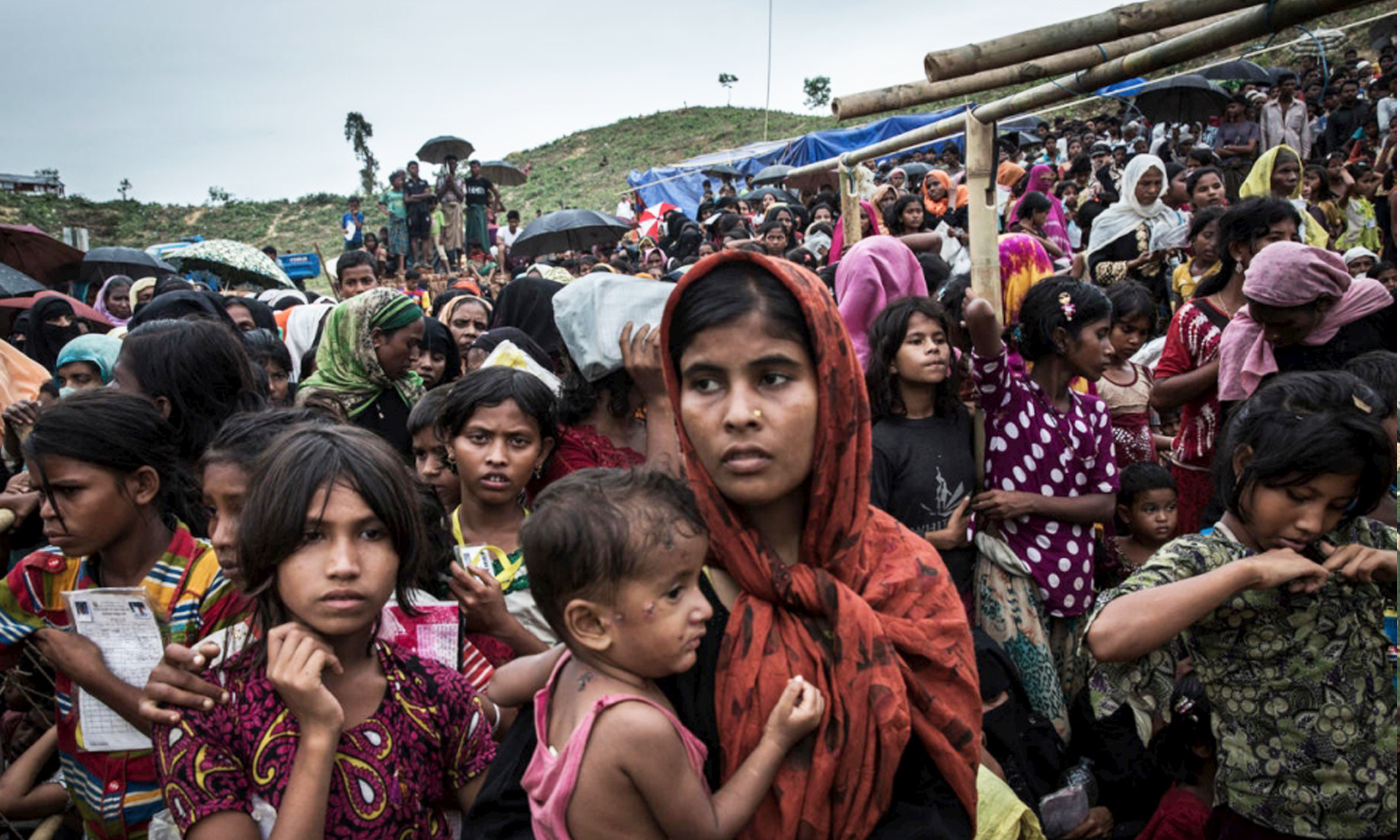 DHAKA, April 19 (NNN-BSS) – Bangladesh and Myanmar will hold their next Joint Working Group (JWG) meeting in Naypyidaw on May 3 to discuss the development made so far for safe repatriation of Rohingya people.

“The next Bangladesh-Myanmar joint working group meeting will be held in their capital (Naypyidaw) on May 3,” Foreign Minister Dr AK Abdul Momen told newsmen at a briefing at the foreign ministry here today.

The foreign minister said Bangladesh has already given a proposal to ASEAN named “ASEAN plus” to create a safe zone inside Myanmar under the supervision of ASEAN.

He said the Asian member states can monitor the safe zone so that displaced Rohingyas can feel safe when they are repatriated to Myanmar.

The safe zone proposal will be discussed along with other issues related to safe Rohingya repatriation during the coming JWG meeting, he said.

The foreign minister said Myanmar made commitment to Bangladesh that they will take back their nationals. “They assured me several times that they will start to take back Rohingyas, those already been identified by them, but it is yet to start,” he said.

Even the atmosphere for safe repatriation of Rohingyas inside Myanmar has not been created yet, the minister said.

“We were not able to progress that much in resolving the Rohingya crisis because of Myanmar. They (Myanmar) created the crisis and without their cooperation it’s difficult to resolve it,” he said.

Bangladesh and Myanmar signed an agreement on 19 December 2017 that mandates the Joint Working Group (JWG) to take all necessary measures to start the safe and voluntary return, resettlement and reintegration process of displaced Myanmar residents as envisaged in the “Arrangement on Return of Displaced Persons from Rakhine State”.

The two countries signed the repatriation agreement on November 23, 2017.

Currently, Bangladesh is hosting nearly 1.1 to 1.2 million Rohoingyas who were forcefully displaced from Myanmar.

Cargo load to be profitable sector versus passenger ridership on ECRL