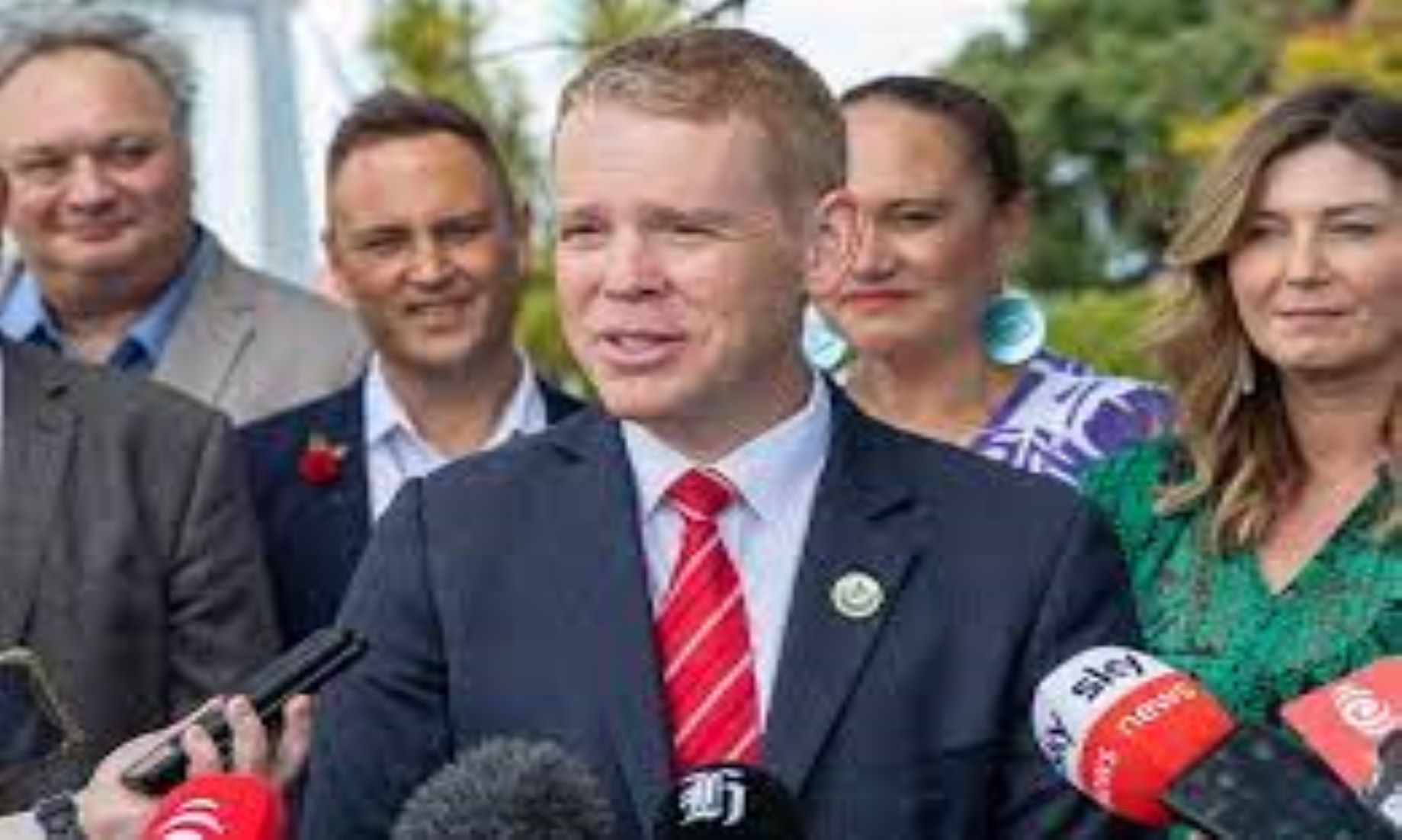 Prime Minister Hipkins will reshuffle the cabinet next week. Besides the top leadership role, Hipkins himself will be the minister of national security and intelligence.

Tackling inflation will be his priority, he said, as Stats NZ released today, the growth of New Zealand’s consumers price index remained 7.2 percent in the 12 months to Dec, 2022.

Announcing her resignation last Thursday, Ardern said, after five-and-a-half years of the top leadership role, she could not keep going for another year or term, after careful consideration.

“Being prime minister has been the greatest honour of my life,” Ardern said, citing her cabinet’s achievement in alleviating child poverty and increasing welfare support and public housing stock.

On Tuesday, with the presence of her successor Hipkins, Ardern made a de facto farewell speech, as New Zealand prime minister.

The outgoing Labour leader, on her last day as prime minister said, her departure should not be viewed as a negative commentary on New Zealand.

“I have experienced such love, compassion, empathy and kindness, when I’ve been in this job that has been my predominant experience,” Ardern said, while visiting the town of Ratana with Hipkins.

Ardern said, she is not going anywhere and will still be the Member of Parliament for Mt Albert, but she will be away from the centre of politics.

Travelling with Ardern, Hipkins said, he and Ardern have reflected on the last few years, adding “it’s a bittersweet moment.”

New Zealand’s 2023 general election will be held on Oct 14.– NNN-XINHUA