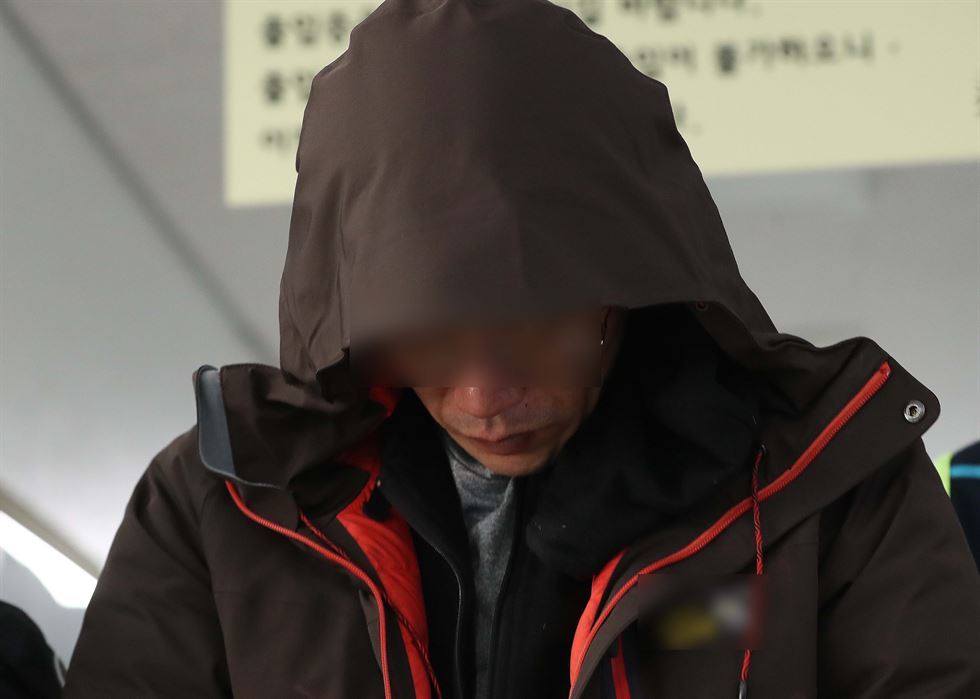 The 42-year-old man set aflame his own house, on the fourth floor of the apartment, in Jinju, some 430 km south-east of the capital Seoul, at about 4:29 a.m. local time.

Waiting on the second-floor stairways, wielding a knife, the man stabbed residents coming out of their houses to evacuate.

Five residents were stabbed to death, including a 12-year-old girl, a man in his 70’s, two women in their 60’s and a woman in her 30’s. Three others were in critical condition, with two sustaining minor injuries.

Eight of the wounded were taken to nearby hospitals, after breathing in smoke or getting shocked with the knife-wielding incident. The fire was extinguished about 20 minutes later.

The suspect was apprehended at the scene some 20 minutes after the arson. Police fired blanks, bullets and tasers, but he was not hit.

After the apprehension, he told police that he committed the crimes out of grievances against his overdue wage.

As the suspect was a jobless man, the police were verifying his health record. He reportedly had a history of mental illness.– NNN-YNA 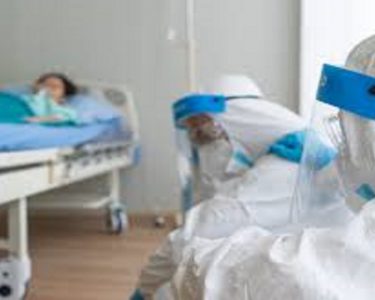