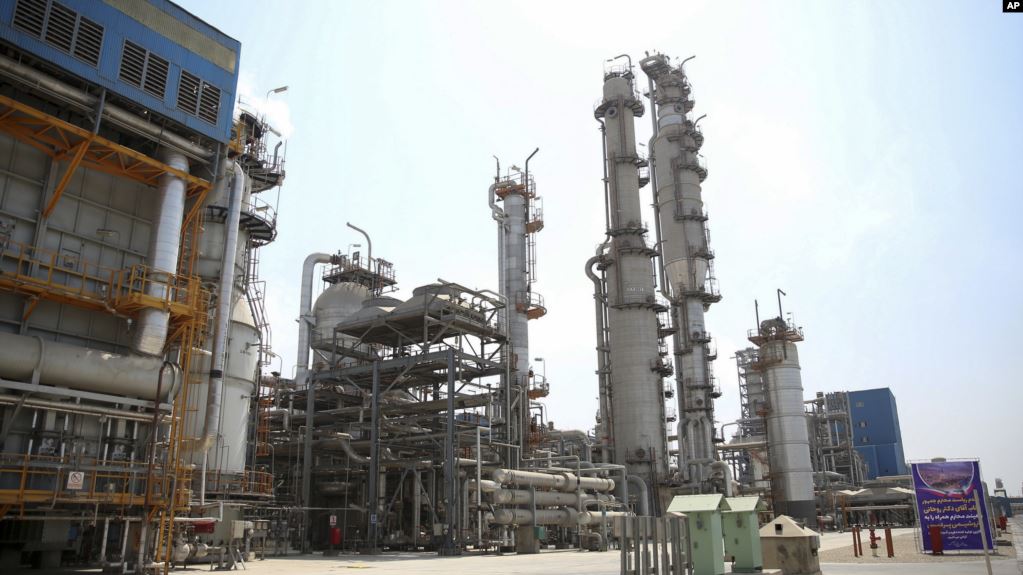 Taqi Sanei, an official with Iran’s petrochemical industry, was quoted as saying by the Eghtesadonline news website that, the bulk of Iranian petrochemical shipments went to Asia, Europe and South America.

With abundant hydrocarbon resources and new investments by private sector, Iran is working hard to expand its global status in the petrochemical industry.

There are 56 petrochemical plants in Iran, of which 36 are in Bushehr and Asalouyeh in Iran’s southern Bushehr province, and the rest are scattered across the country.

Besides, there are 105 incomplete petrochemical projects in Iran, requiring 55 billion U.S. dollars of investment, the report said.

Iran’s installed petrochemical production capacity has increased 22-fold over the past four decades, with the production and exports climbing by 33 and 37 times, respectively.– NNN-IRNA