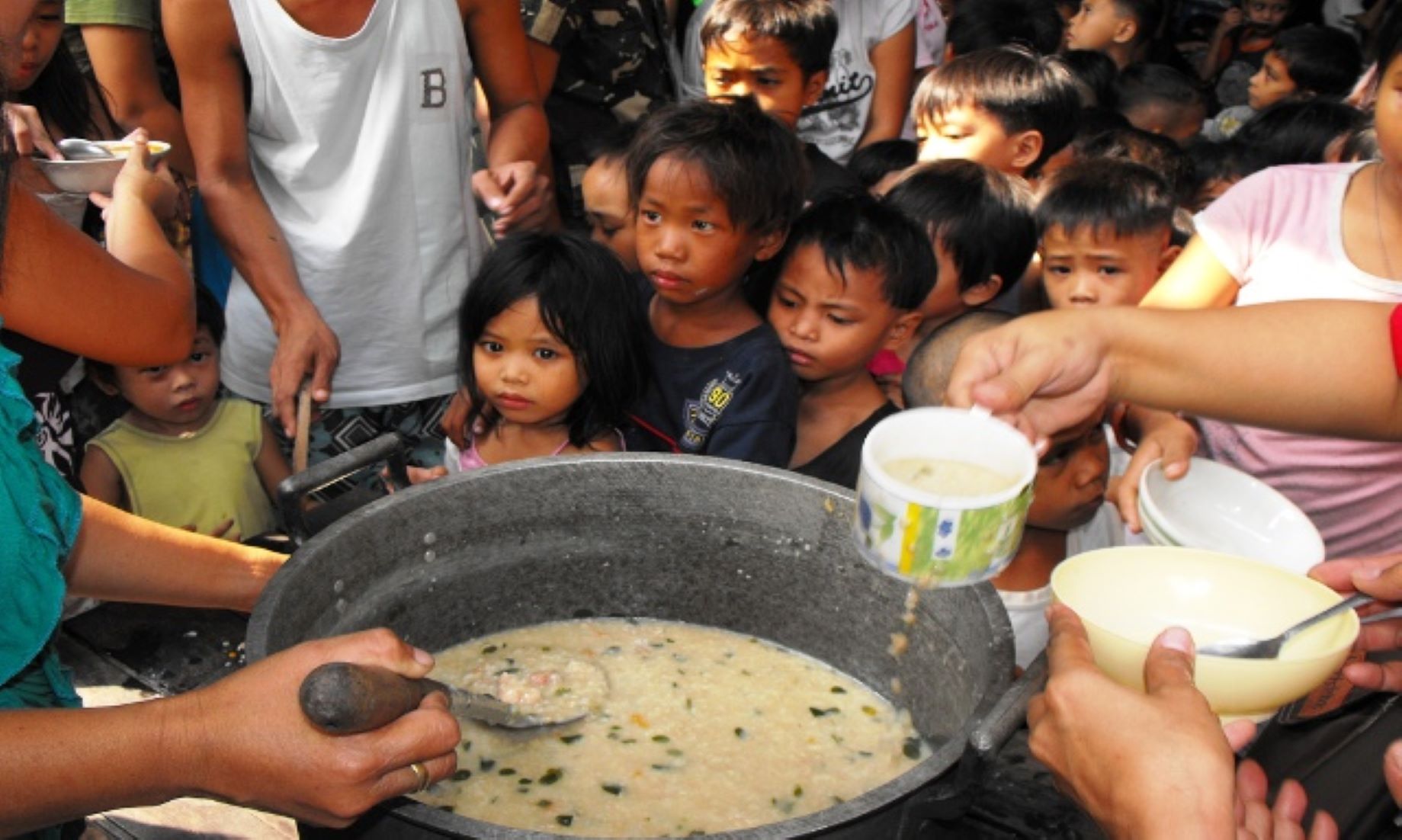 MANILA, Dec 7 (NNN-PNA) – Shocks from the COVID-19 pandemic have manifested themselves in child malnutrition and stunting in the Philippines, and reduced student learning, especially among the poor, according to a World Bank report released yesterday.

If unmitigated, the report, titled: Philippine Economic Update (PEU), warns, these shocks may have persistent impacts on people’s well-being and damage future productivity, earnings and innovation.

The report says, there has been a modest improvement of undernutrition in the Philippines, during the 11 years from 2008 to 2019. However, the country’s inordinately high levels of stunting have been further exacerbated by the COVID-19 pandemic, which disrupted the supply of nutritious foods, access to essential health and nutrition services, and the livelihoods of wage-earning and subsistence farming households alike.

Moreover, the report adds, the ongoing Russia-Ukraine conflict is likely to exacerbate Filipino households’ food and nutrition security. Globally, it notes that, food prices, already on the rise since the second half of 2020, reached an all-time high in Feb, 2022, and are leading to food security crises around the world.

“These unfortunate events indicate that, unless immediate and targeted action is taken, millions of Filipino children are at risk of undernutrition, which in turn would increase the likelihood of them performing worse at school, and achieving lower productivity as adults.”

The Philippines still grapples with COVID-19 infections, nearly three years after the disease emerged. But the report says that, the Philippines “is better equipped to respond to re-emerging threats, with high population vaccination coverage and effective public health protocols.”– NNN-PNA