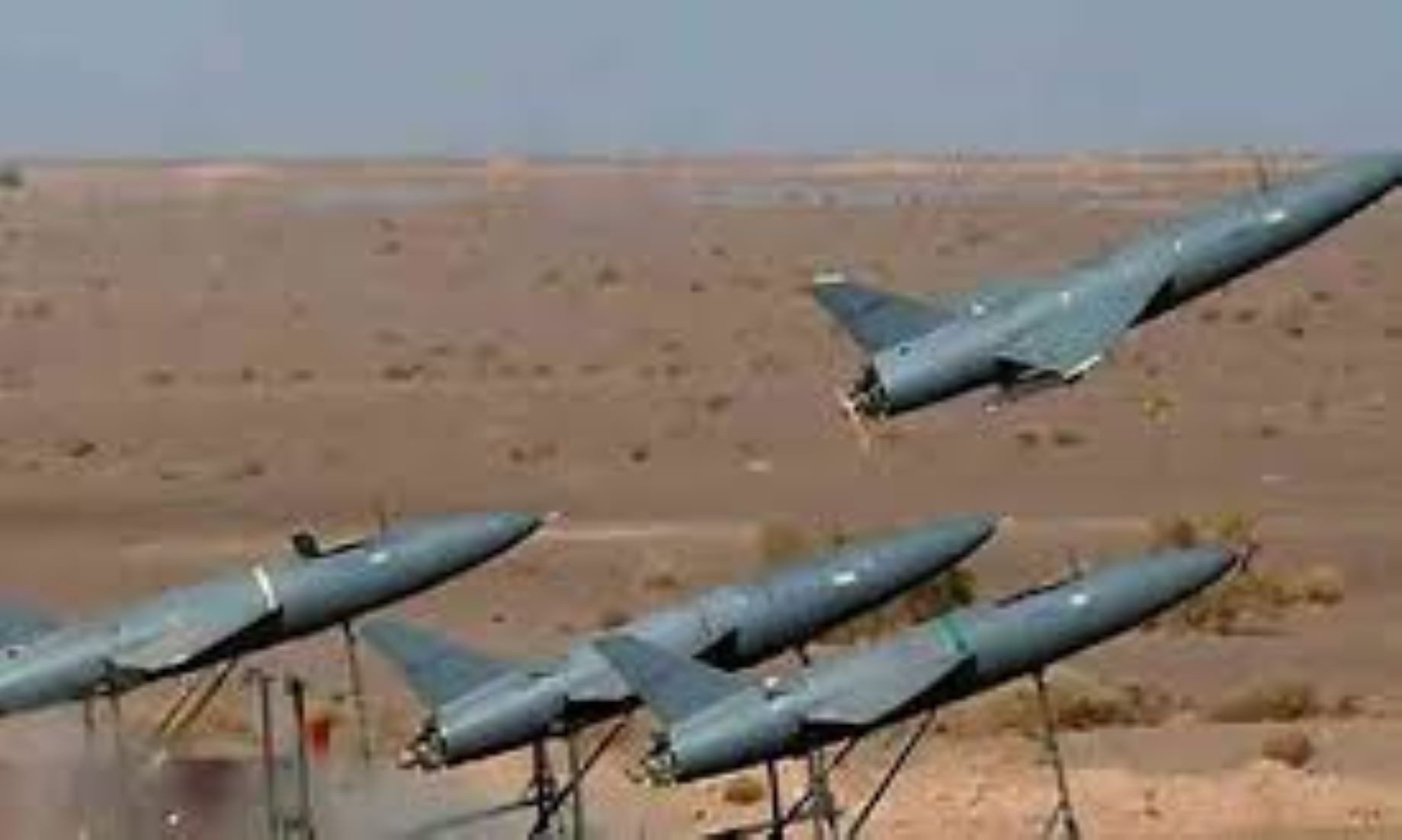 The Soviet-made jet drones targeted the “Dyagilevo” airfield, in the Ryazan region near Moscow, and the “Engels” airfield in the Saratov region, in a bid to disable Russian long-range aircraft, the ministry said in a statement.

Russian air defence intercepted the Ukrainian drones flying at a low altitude, but the fall and explosion of fragments of the drones slightly damaged the skin of the hull of two planes at the airfields, it added.

Three Russian servicemen of the technical staff were killed and four more soldiers were wounded in the rare long-range attack.

The ministry said, Russia in retaliation carried out a massive strike with high-precision air- and sea-based weapons, hitting 17 targets and disrupting Ukraine’s transfer of reserves, foreign-supplied weapons, military equipment and ammunition to the combat areas by rail.– NNN-TASS