DAR ES SALAAM, Nov 28 (NNN-DAILYNEWS) — MINISTER of State in the President’s Office (Public Service Management & Good Governance), Jenista Mhagama, has tasked the new board of the e-Government Agency (e-GA) to advise the government on how it could make all Tanzanians at grassroots access its services through e-government system.

“Give advice over improving systems of e-Government. How could we simplify the systems so that people at grassroots could access government’s services through the e-Government.

“Come up with strategies for addressing challenges facing of citizens in getting government’s services. We wish to see even a Tanzanian who uses non-smart phones access government services,” she said when officially launching the new board chaired by Dr Mussa Kisaka.

The minister further noted that when e-Government systems not working properly there is huge chance of losing government’s revenues, hence directing the board to effectively oversee the e-GA so that it responds to system faults in real-time.

“It’s not possible that the systems of paying water bills all electricity don’t work the whole week while the e-GA is here, and the board is here too,” she stressed.

The minister went on to plug loopholes leading to loss of government’s revenues due to improper use of systems of e-government, particularly in the local governments.

“It’s your duty to inspect and see if those systems work or otherwise,” she added.

However, she acknowledged that there was an increased use of ICT in government services to citizens, noting that effective use of the e-government system will further reduce corruption because it discourages face-to-face services.

She said the government has been investing heavily in setting up infrastructures for e-government, as the country gears up towards embracing digital economy and industrial economy.

On her part, Permanent Secretary of the docket, Xavier Daudi pointed out that was a catalyst in driving the country to reach digital economy and industrial economy.

“Hence, this new board is supposed to oversee the e-GA to implement laws and policies about e-government. I believe this board is going to accelerate implementation of e-GA activities,” Daudi said.

He also reminded the board to put emphasis on encouraging government’s institutions to use interconnected systems for information sharing.

Earlier, Director General of the e-GA, Eng Benedict Ndomba mentioned some of the authority’s achievements as making water bill e-payment systems, e-parliament, M-mama programme and other systems totaling about 40. — NNN-DAILYNEWS 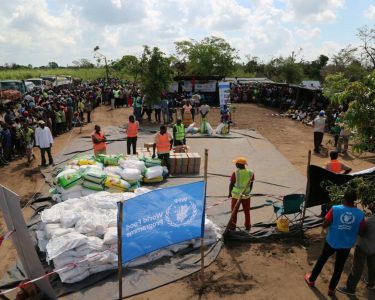 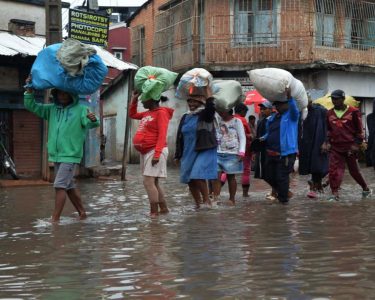 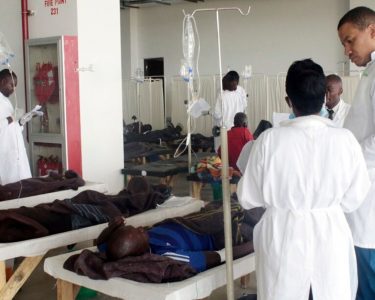