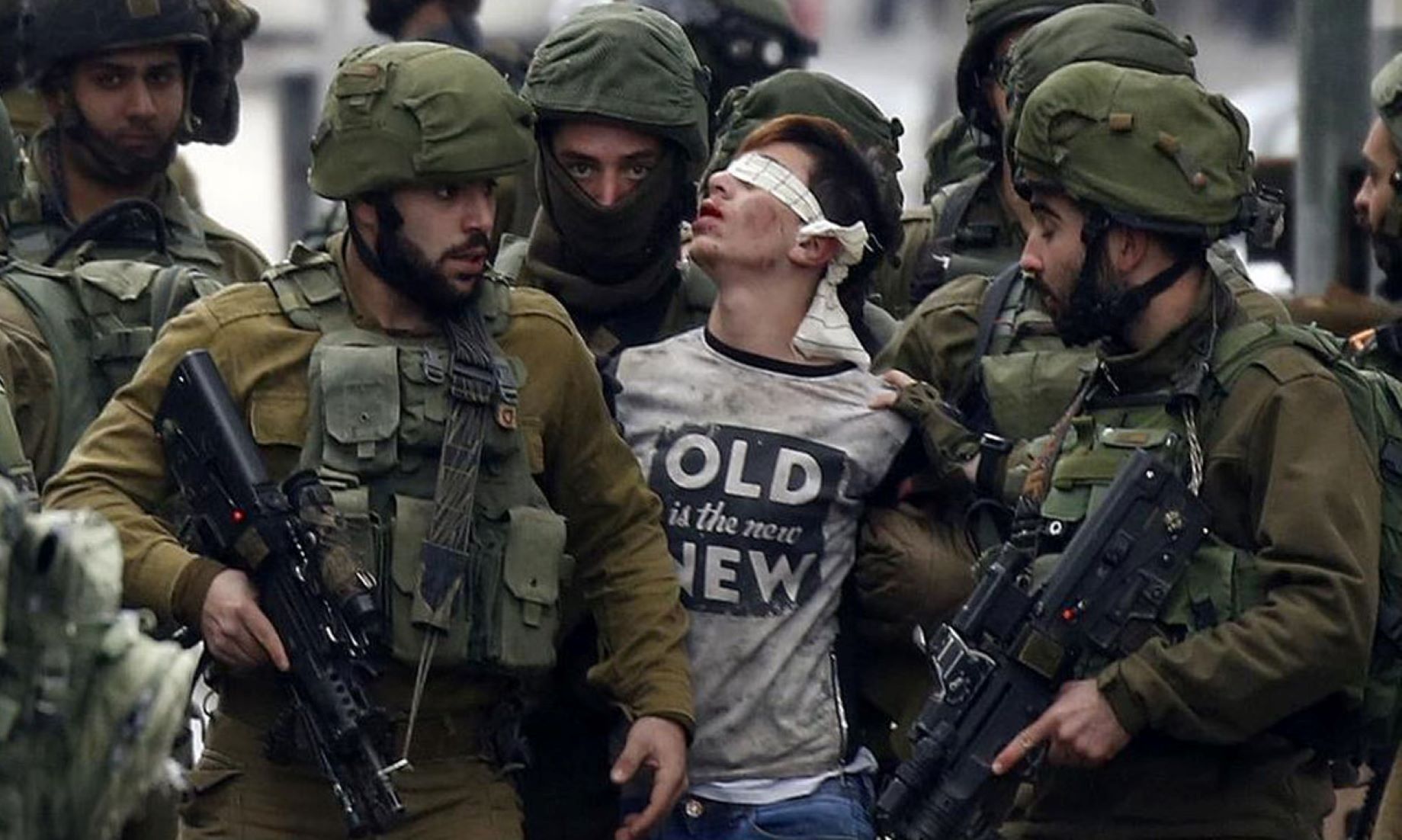 Nabil Abu Rudeineh, spokesman of the Palestinian presidency, told reporters that, the declared agreements and understandings in Israel “constitute a blatant challenge to the international resolutions, and establish a new stage in violation of international law.”

Israeli Prime Minister-designate, Benjamin Netanyahu’s Likud party and far-right Noam party, signed a coalition deal yesterday, moving Netanyahu one step closer to forming what is expected to be the most right-wing government in Israeli history.

On Friday, Netanyahu signed an agreement with Itamar Ben-Gvir, for the latter to assume the position of minister of internal security. The position will be an extended version of the public security minister, under which Ben-Gvir will be in charge of the police and paramilitary Border Police, that operates alongside army soldiers in Palestinian population areas.

He said, “the UN Security Council Resolution 2334, clearly declared that all forms of settlement are illegal on the occupied Palestinian territories.”

Abu Rudeineh also called on the United States “to clearly define its position on these Israeli understandings, which defy international legitimacy, and the positions of the international community, including the official U.S. one.”– NNN-WAFA