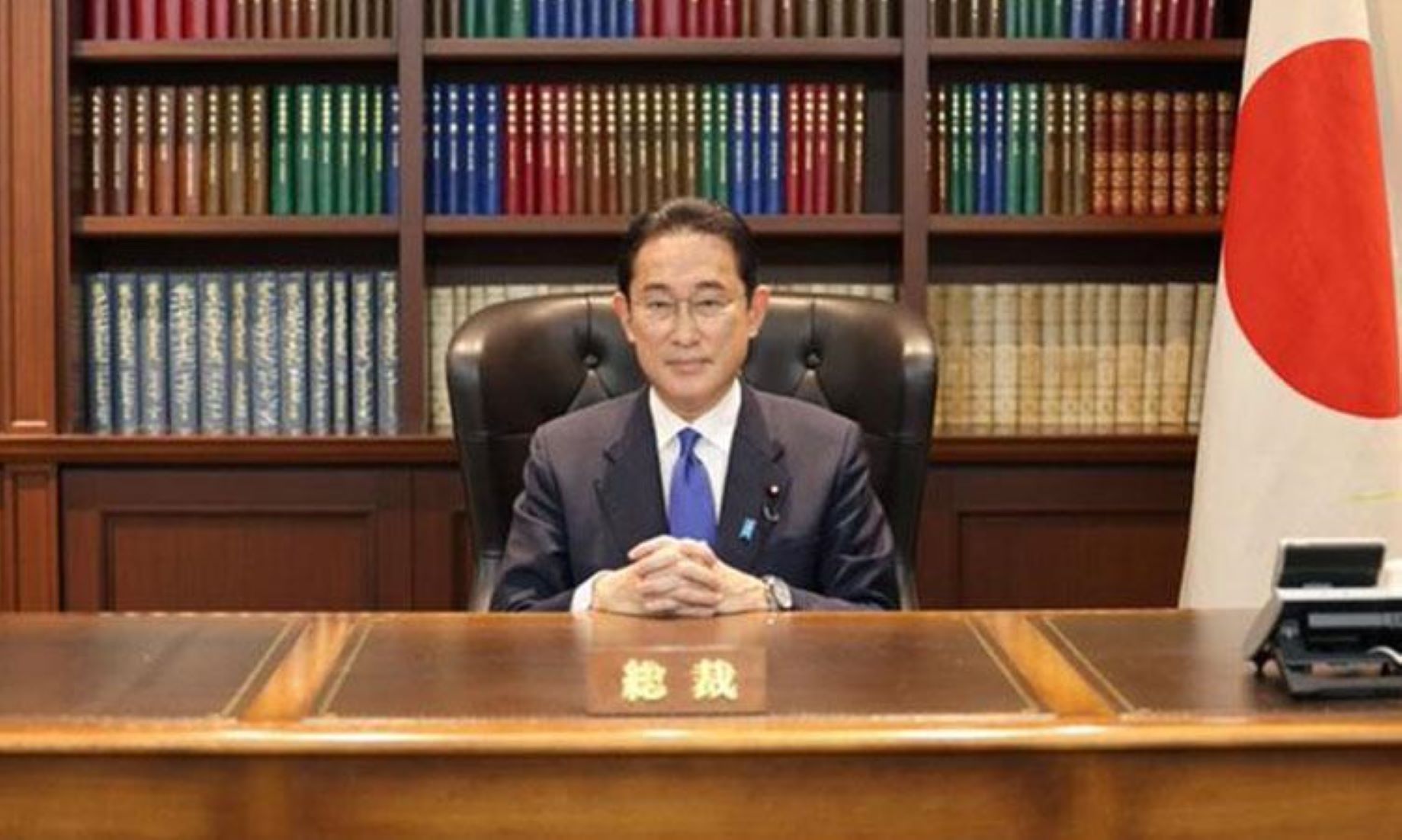 The latest opinion poll has shown that the approval rating for Japanese Prime Minister, Fumio Kishida’s cabinet was down 4.5 percentage points, from 37.6 in the previous poll conducted in late Oct, a record low since Kishida took office in Oct, 2021.

The disapproval rating, meanwhile, rose to 51.6 percent, exceeding 50 percent for the first time, according to the result of the two-day nationwide telephone survey.

Kishida’s leadership has increasingly been questioned, after three of his ministers were sacked in less than a month, amid falling public support. When asked when they want the prime minister to resign, 30.2 percent of the respondents replied, “as soon as possible.”

Among the surveyed, 29.4 percent said they are willing to wait until Kishida’s term, as head of the ruling Liberal Democratic Party ends in Sept, 2024, while 23.6 percent said, until after the Group of Seven summit, to be hosted by Japan in Hiroshima in May next year.