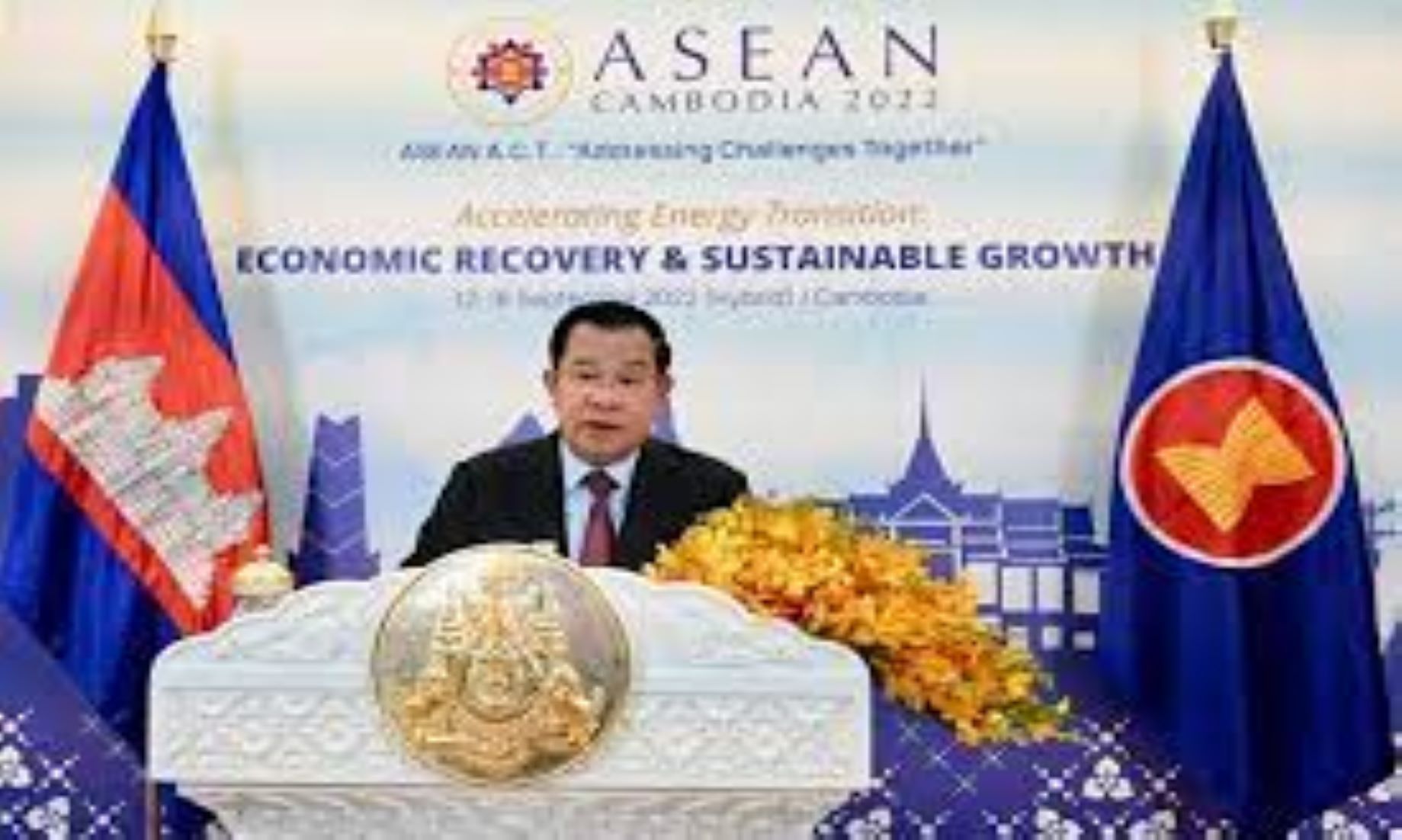 PHNOM PENH, Sept 24 (NNN-AKP) – The economic cooperation between China and the Association of Southeast Asian Nations (ASEAN), provided a lot of benefits to all, contributing to common development and prosperity in the region, Cambodian officials and experts said.

China and ASEAN became each other’s largest trading partner in 2020.

Trade between China and ASEAN reached 544.9 billion U.S. dollars in the first seven months of this year, 13.1 percent year on year, while the cumulative two-way investment exceeded 340 billion dollars, according to an official report.

Cambodian Ministry of Commerce’s undersecretary of state and spokesman, Penn Sovicheat said in an interview that, China-ASEAN economic cooperation is very close, thanks to the China-ASEAN Free Trade Agreement (CAFTA).

“China is a very close partner of ASEAN and a big market one,” he said.

Sovicheat said, the CAFTA has created a huge market for a combined population of more than two billion and has eliminated most of the tariffs between the two sides.

“Everyone stands to gain from the Chinese market with a strong purchasing power,” the spokesman said.

The official also highlighted that China is the major supplier of raw materials to factories across the world, saying that, without raw materials from China, factories will face difficulties in their production.

Thong Mengdavid, a research fellow at the Phnom Penh-based Asian Vision Institute, said, China-ASEAN economic cooperation is stronger against the backdrop of rising unilateralism and protectionism.

“There are several reasons that contribute to China-ASEAN closer economic cooperation, including China’s mutual support to ASEAN, during the COVID-19 pandemic era, mutual respect for mutual benefits and win-win result, and firm promotion of trade and investment liberalisation agendas, such as the CAFTA, the Regional Comprehensive Economic Partnership (RCEP) and the Lancang-Mekong Cooperation,” he said.

Joseph Matthews, a senior professor at the BELTEI International University in Phnom Penh, said, China has been the biggest trading partner of ASEAN for more than a decade.

“Thus, the ASEAN economic future is connected with the Chinese economic outlook and growth,” he said.

Matthews said China-ASEAN relations have brought about economic, social, technological, and infrastructural development in the region.

“Chinese initiatives, such as the Belt and Road, global development, connectivity, and poverty alleviation, among others, have directly contributed to socioeconomic development and the improvement of people’s livelihoods in ASEAN,” he said.

“Close China-ASEAN economic cooperation has not only brought about peace, stability, sustainable and inclusive development and prosperity for both sides, but also for the region and the world,” he said.– NNN-AKP 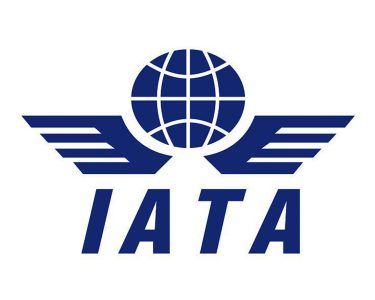