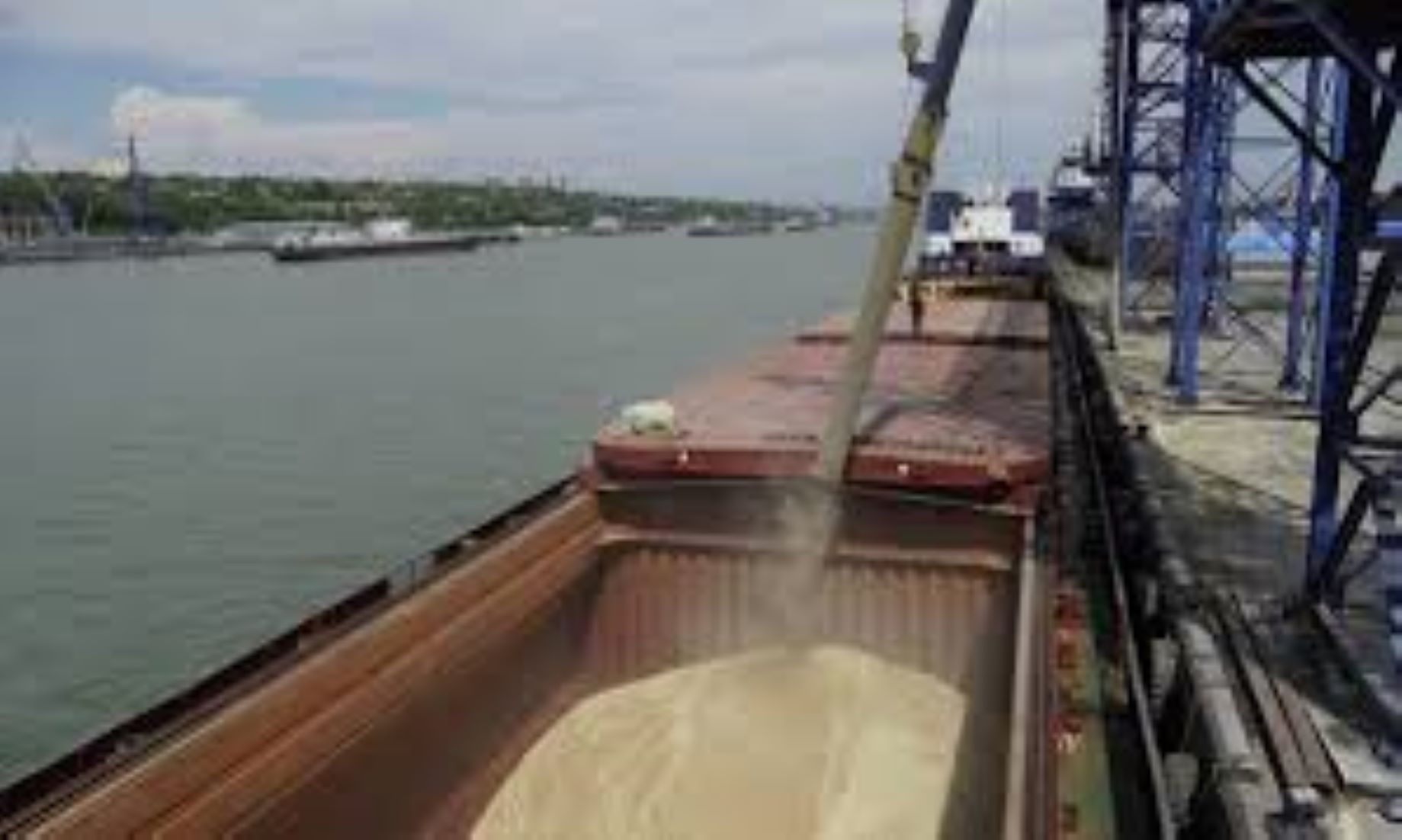 “One of the most important possible next steps is to bring (to the markets) grains from Russia,” said Erdogan, in the Turkish city of Istanbul, referring to the UN-backed deal, that allowed unimpeded passage of ships carrying foodstuff through the conflict-ridden Black Sea.

“So far, it has been mostly grains from Ukraine. Fertilisers from Russia are needed to bring some prosperity to the poorer, developing nations,” the Turkish president added.

According to Erdogan, more than four million tonnes of grain have so far been exported from Ukrainian ports, as part of the grain deal.

On a prisoner swap deal between Ukraine and Russia, Erdogan said, 200 of those prisoners are currently “guests” in Türkiye.

“Among them was someone Mr. Putin insisted on. We have already seen that person’s return to Russia,” he said, without giving further details.

Erdogan earlier said, the exchange under Türkiye’s mediation was an essential step towards ending the conflict.– NNN-XINHUA