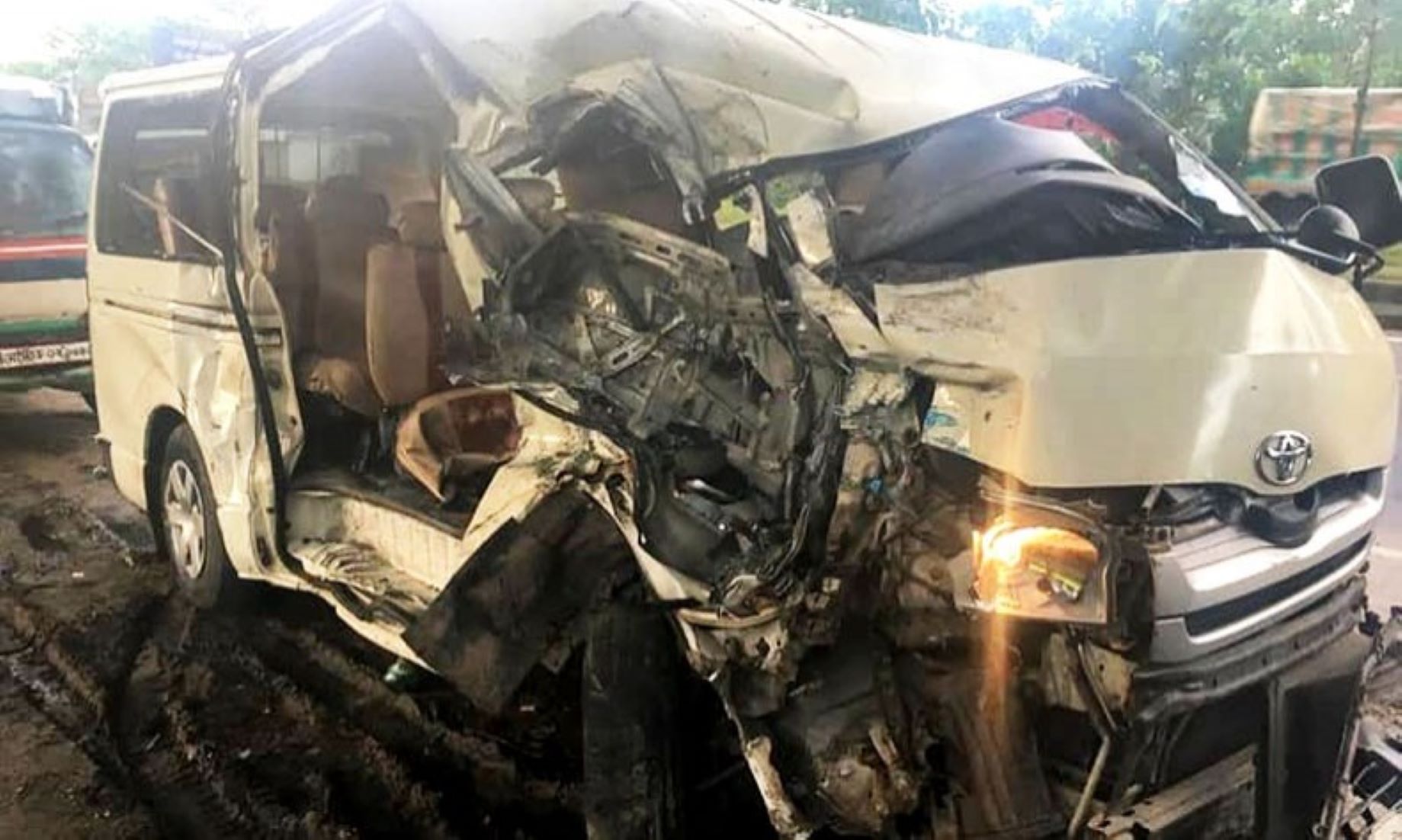 CAIRO, Sept 24 (NNN-MENA) – At least six people, five of them from the same family, were killed and 12 others injured yesterday, after two microbuses collided with a car, on the Assuit-Cairo road in southern Egypt, said a medical source.

The two microbuses first bumped against each other, due to high speed, and then collided with a nearby car on the high way, said a doctor from Minya Hospital, where the wounded were being treated.

“The car driver could not control the wheel and his vehicle overturned several times before crashing with a cement barrier on the roadside,” the doctor said, adding, all fatalities, including two children, were passengers of the car, while the wounded were in the microbuses.

In Egypt, traffic accidents claim thousands of lives every year. Most of the accidents are caused by speeding, poor maintenance of roads, and lax enforcement of traffic laws.

Over the past few years, Egypt has been upgrading its road network by building new roads and bridges and repairing old ones to reduce traffic accidents.– NNN-MENA 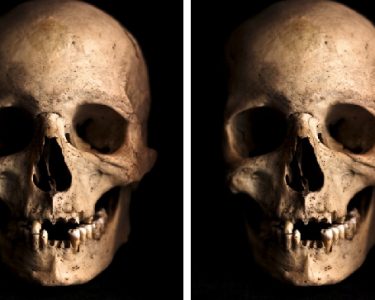 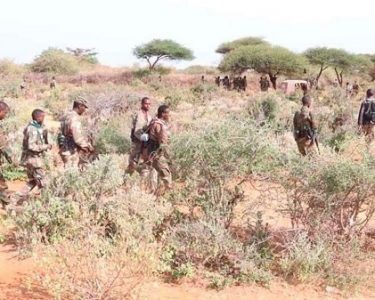 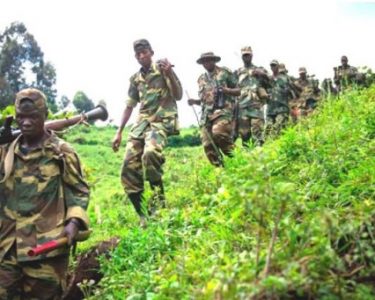