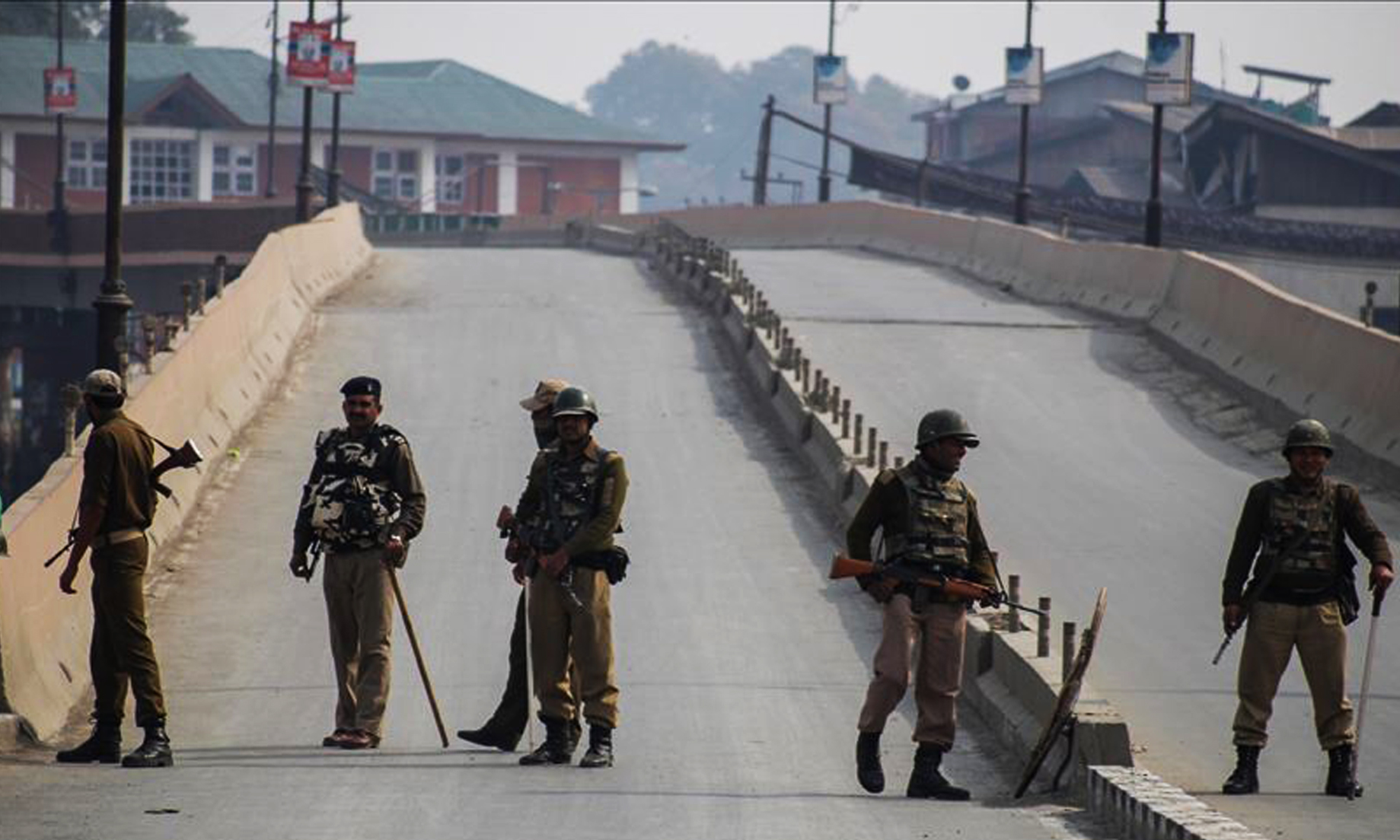 ISLAMABAD, Pakistan, APril 8 (NNN-ANADOLU) – Pakistan’s Foreign Minister Shah Mahmood Qureshi on Sunday claimed that his country has reliable reports of an Indian plan for another attack against Pakistan later this month.

Addressing a news conference in his hometown Multan, aired on state-run PTV News, Qureshi said: “We have reliable intelligence reports that India is planning another Pulwama-like incident in occupied Kashmir to pave way for increasing diplomatic pressure on Pakistan and justify a military action against Pakistan likely between April 16 and 20.”

Pakistan has shared the reports with the international community including five permanent members of UN Security Council and urged them to play their role for peace, he added.

Qureshi was referring to a suicide attack on an Indian army convoy in Pulwama, Indian-administered Kashmir in February that killed at least 40 Indian troops.

India blamed the attack on a Pakistan-based militant group, a charge Islamabad denies.

The two longtime rivals have since been locked in diplomatic and military tensions which escalated with air raids in which both countries claimed to have downed each other’s aircraft.

“India rejects the irresponsible and preposterous statement by the foreign Minister of Pakistan with a clear objective of whipping up war hysteria in the region,” Raveesh Kumar, a spokesman of the Indian External Ministry. said in a statement.