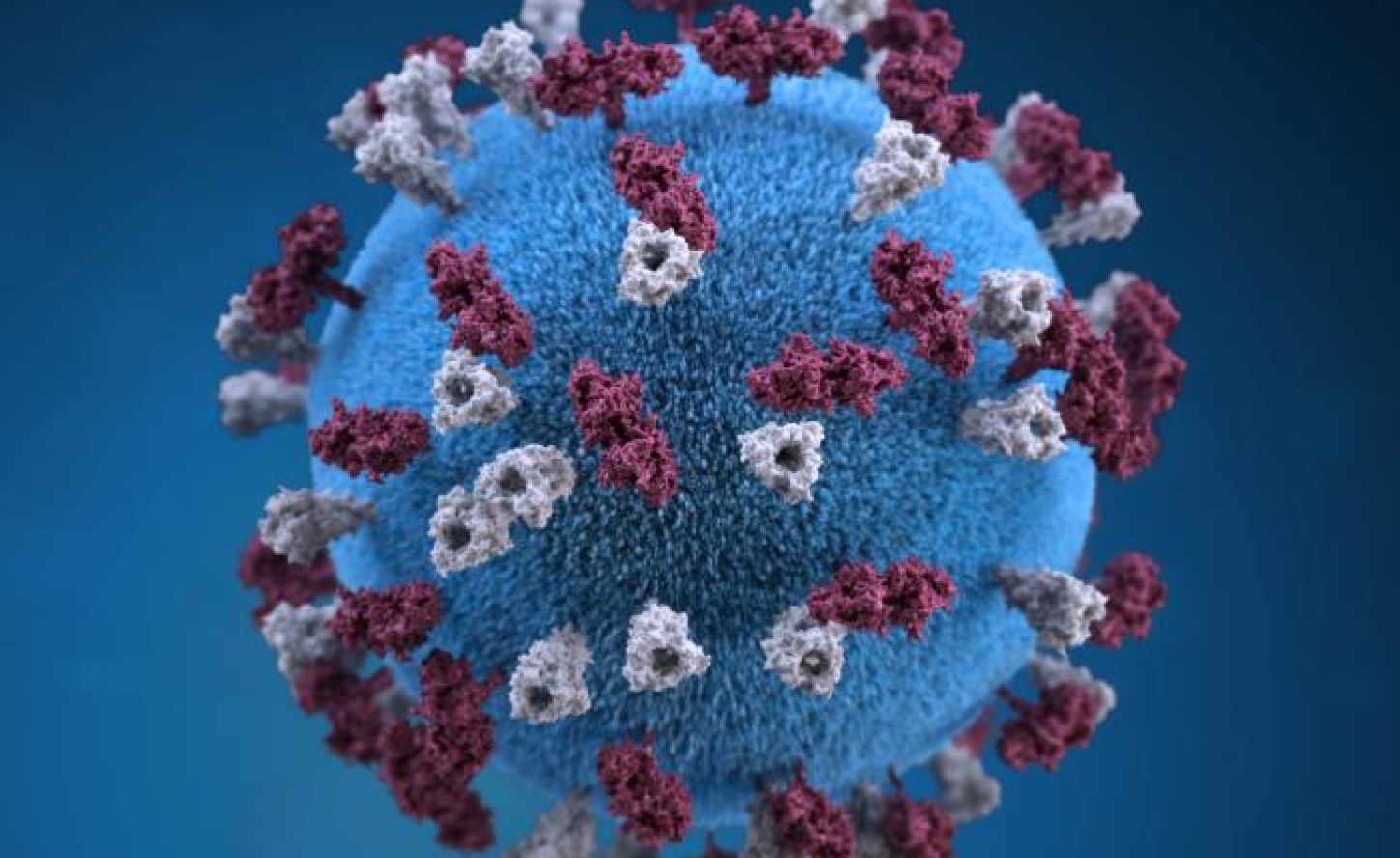 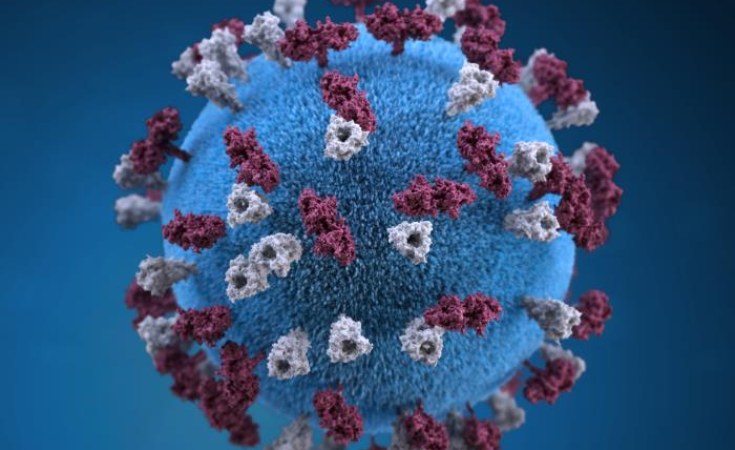 HARARE, Aug 17 (NNN-AGENCIES) — An outbreak of measles in Zimbabwe has killed at least 157 children with the death toll nearly doubling in just under a week, the government said.

The total number of suspected cases across the country has risen from 1,036 to 2,056 in the space of just four days, the information minister Monica Mutsvangwa said. The health ministry earlier blamed gatherings of religious sects for the outbreak.

The first infection was logged earlier this month. Most reported cases involve children between the ages of six months and 15 years from religious sects who do not believe in vaccination.

“It has been noted that most cases have not received vaccination to protect against measles. Government has invoked the Civil Protection Unit Act to deal with this emergency,” Mutsvangwa said.

According to Mutsvangwa, the Zimbabwean government was looking to work with traditional and religious leaders to gain their support for the vaccination campaign.

She also said the government would step up vaccinations and cited special legislation allowing it to draw money from the national disaster fund “to deal with the emergency.”

The measles virus mainly affects children with some of the more serious complications including blindness, brain swelling, diarrhea and severe respiratory infections. Once very common, the virus can now be prevented with a vaccine.

In April, the World Health Organization (WHO) said Africa was facing an explosion of preventable diseases due to delays in vaccinating children, with measles cases rising by 400 percent. — NNN-AGENCIES