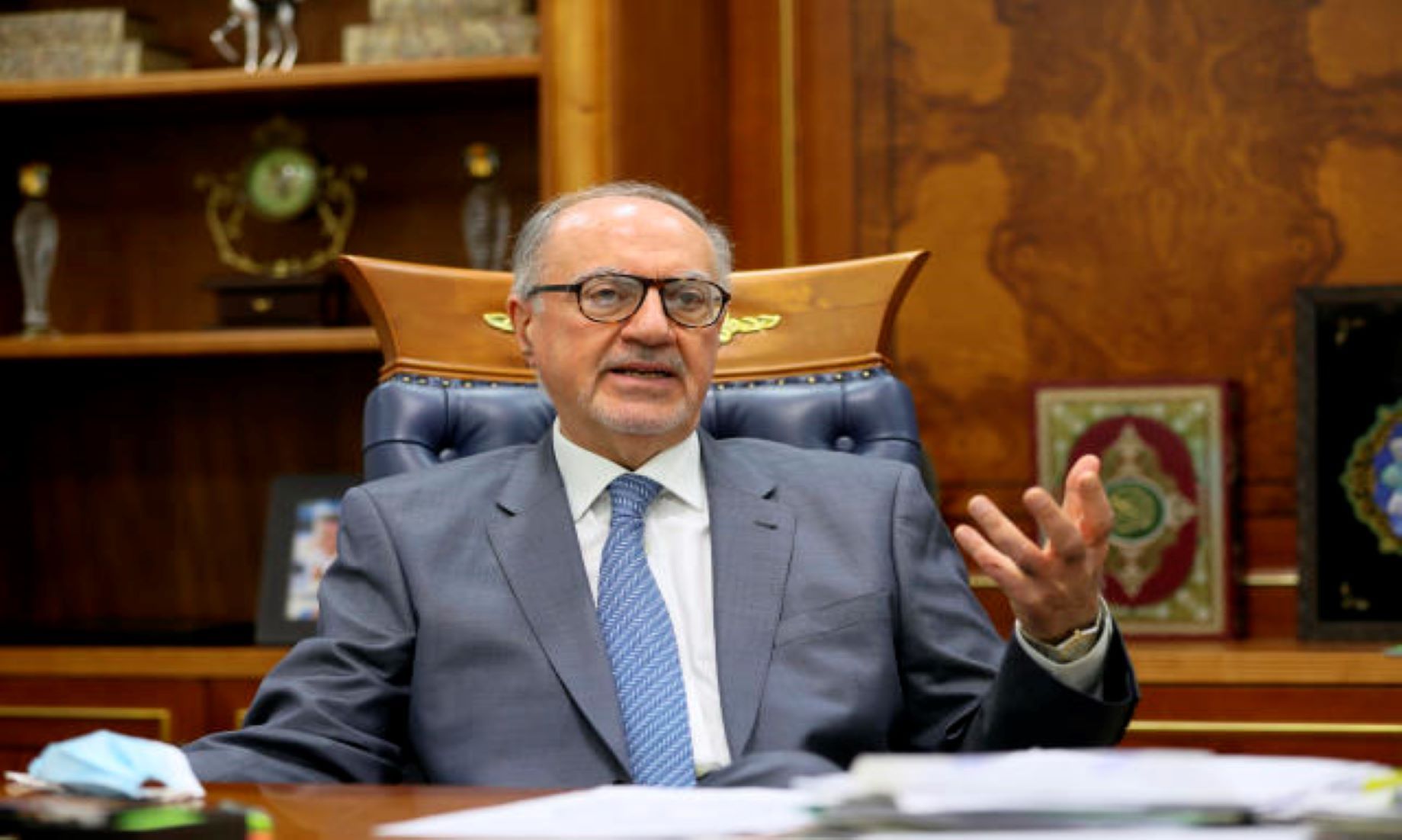 Nadhim said, the reason Allawi explained for his resignation was that, “the government is constrained by the rampant conflict between the political parties, that affected the implementation of reforms.”

Allawi’s resignation came, amid a profound dispute among the political parties, that has paralysed the government and led to an impasse in new government formation, since the parliamentary elections on Oct 10, 2021.– NNN-NINA